Graphic shows extent of the pollution.

November 16, 2017 - Monitoring stations measured elevated levels of radioactive ruthenium 106 drifting across Europe between September 29 and October 6. Levels of the radionuclide have now fallen, and pollution is no longer detected.

“The most plausible zone of release lies between the Volga and the Urals,” said Jean-Marc Peres, the director of the French Institute for Radiation Protection and Nuclear Safety. On November 9, Peres told Reuters that the geographic area could indicate a spillage in Russia or Kazakhstan.

According to a statement from the Russian state corporation Rosatom, “None of the enterprises of the Russian nuclear industry has recorded radiation levels that exceed the norm.” 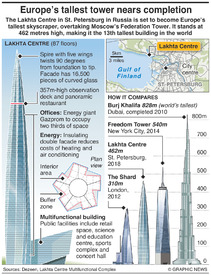 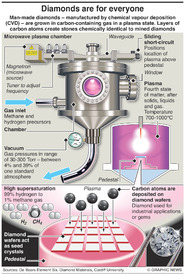 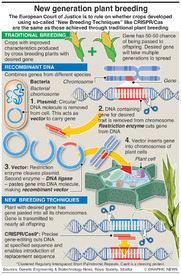 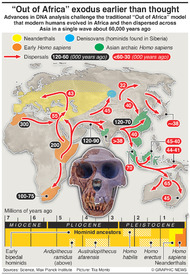