Graphic shows iconic Ashes moments between England and Australia since 1882.

August 1, 2019 - September 16, 2019 - The 71st battle for the coveted Ashes urn gets underway in Australia. The Ashes is one of cricket’s fiercest and most enduring rivalries, contested by England and Australia since 1882. 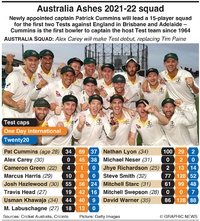 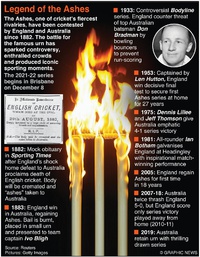 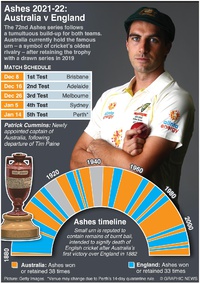 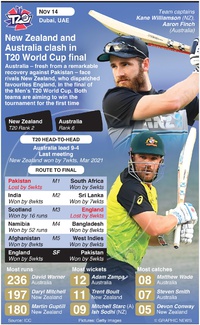 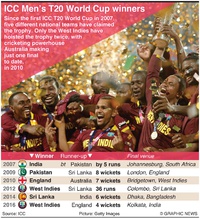 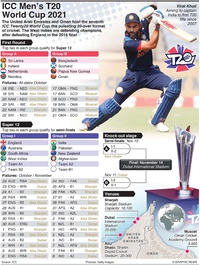 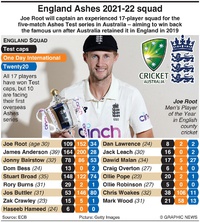 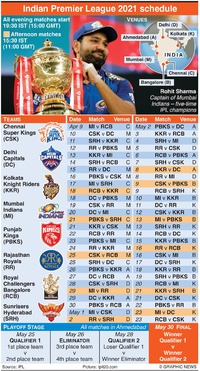 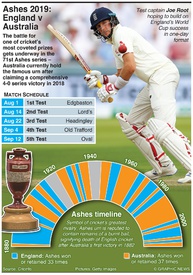 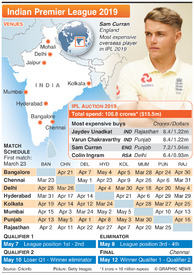 The battle for the Ashes began with a mock obituary in the Sporting Times after England’s shock home defeat to Australia in 1882 that proclaimed the death of English cricket. Its body was to be cremated and the “ashes” taken to Australia.

For more than a century, the battle for the famous little terracotta urn purportedly containing the Ashes has sparked controversy, enthralled crowds and produced iconic sporting moments.

Australia are currently ahead with 33 wins to England’s 32, with five series drawn.