November 8, 2017 - Hong Kong remains the world’s most visited city by international travelers, highlighting the growth in Asian tourism according to Euromonitor International’s report on the top 100 city destinations.

Hong Kong’s arrivals in 2017 are expected to top 25.7 million, down 3.4 percent compared with 2016, mostly because tensions with China have grown this year as Beijing sought more control on the territory.

Visits to London rose 3.1 percent in 2017, mainly due to a “Brexit bounce” caused by a 15 percent fall in the value of the pound.

Greece is set for a record-breaking year, with the Cretan city of Heraklion the fastest-growing in Europe in the top 100, with arrivals up 11.2 percent this year to more than three million.

“Asia Pacific is the standout region that has driven change in the travel landscape over the past decade and is expected to continue doing so in the coming decade,” said Wouter Geerts, Euromonitor’s senior travel analyst and author of the report. 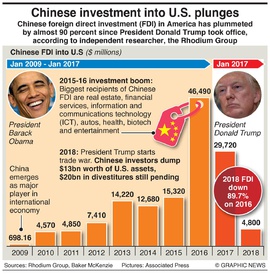 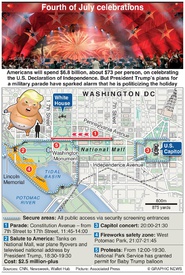 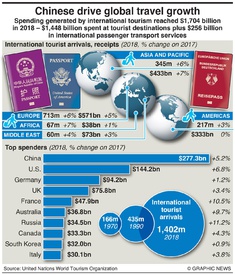 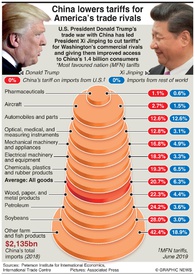 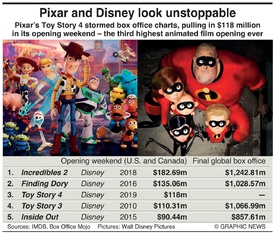 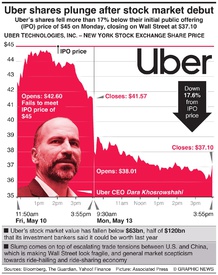 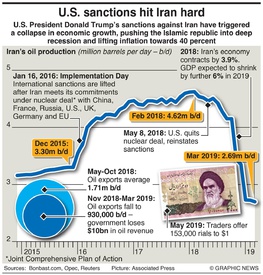 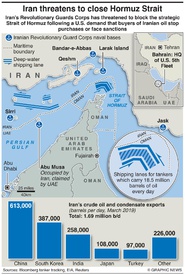 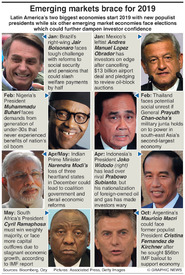 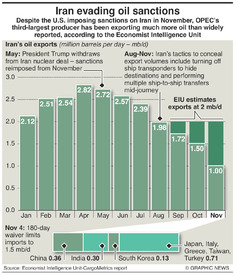 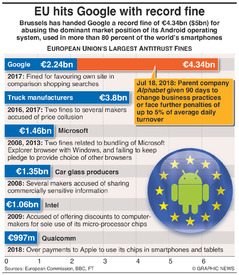 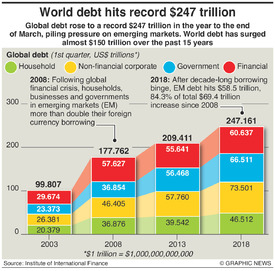 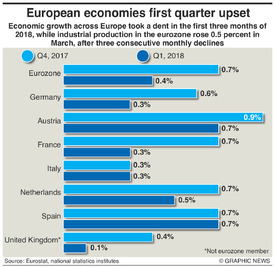 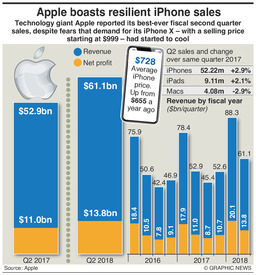 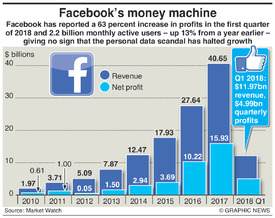 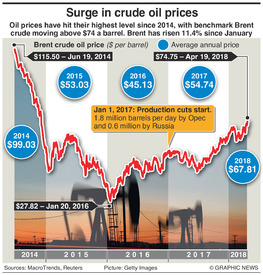 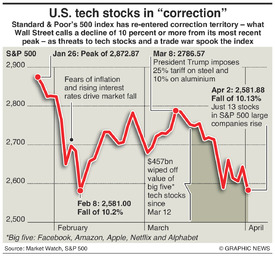 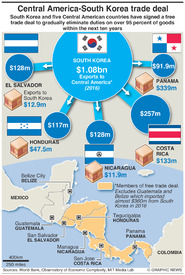 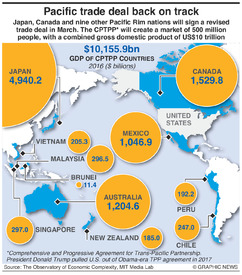 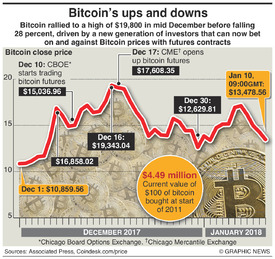 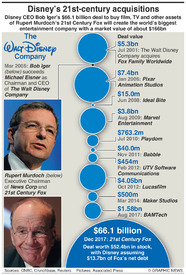 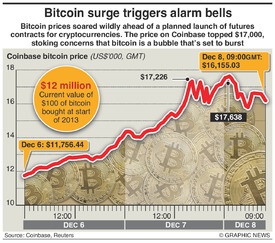 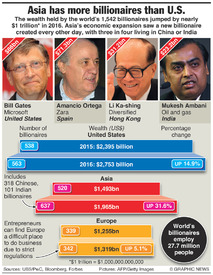 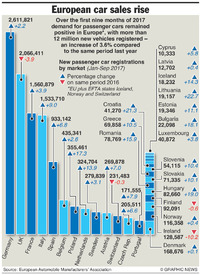 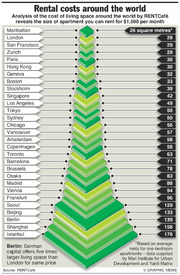 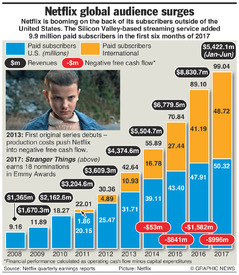