Dam upstream leaves Egypt fearing for its lifeline, the Nile

October 3, 2017 - Ethiopia is finalizing construction of the Grand Ethiopian Renaissance Dam, its first major dam on the Blue Nile, and then will eventually start filling the giant reservoir behind it to power the largest hydroelectric dam in Africa. 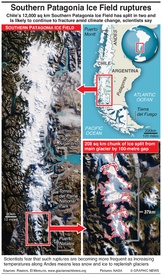 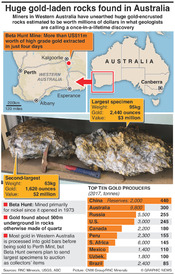 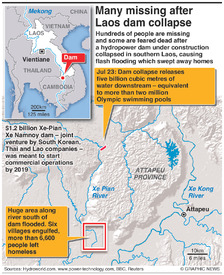 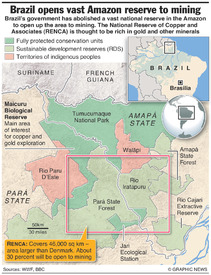 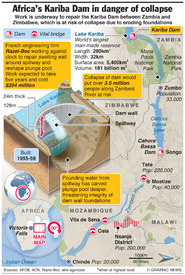 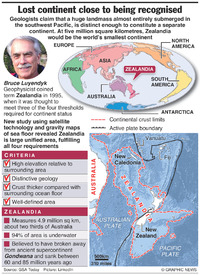 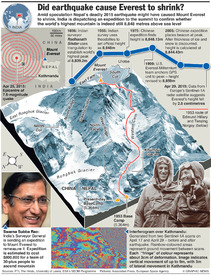 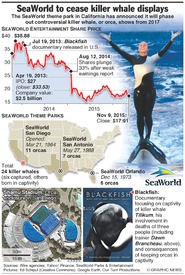 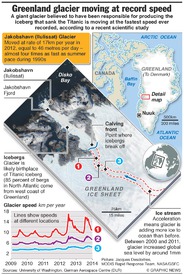 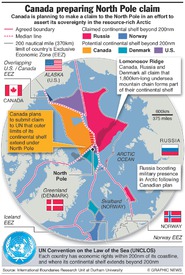 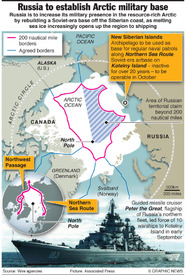 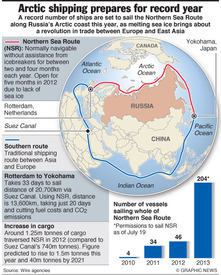 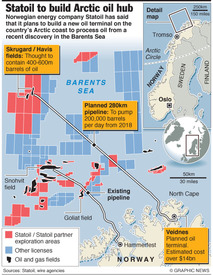 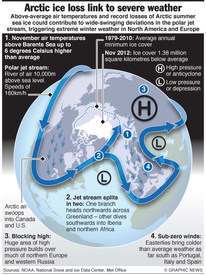 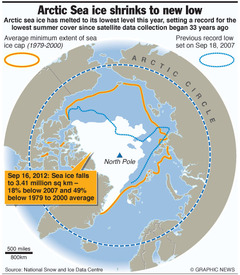 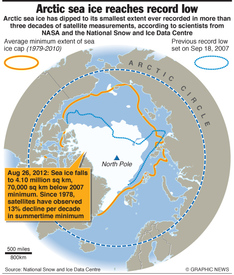 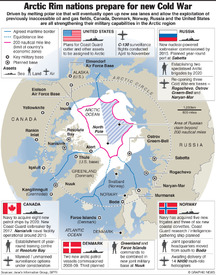 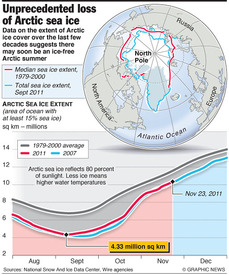 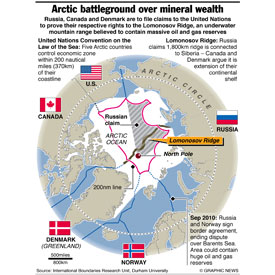 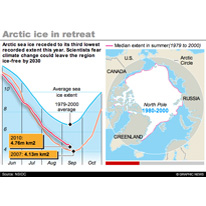 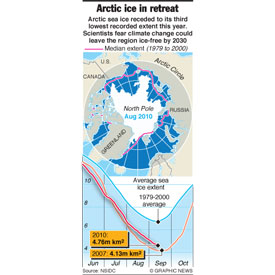 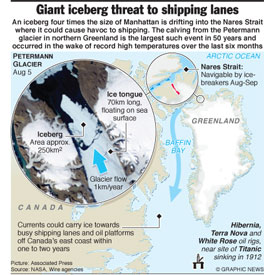 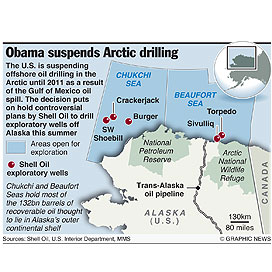 Egypt fears that the dam will cut into its water supply, destroying parts of its precious farmland and squeezing its population of 93 million people, who already face water shortages.

The Nile provides over 90 percent of Egypt’s water supply. Around 60 percent of the river’s water originates in Ethiopia from the Blue Nile, one of two main tributaries.