Graphics show birthdays and anniversaries on each day for the week.
GN35621
EN AR ES

August 6, 2017 - August 13, 2017 - Graphics show birthdays and anniversaries on each day of the week. This week features the Spanish painter Velazquez,Thor Heyerdahl’s Kon-Tiki raft, the actor Duston Hoffman, the bombing of Nagasaki, Rin Tin Tin, King Hussein of Jordan and the first test flight of the Space shuttle

August 6, 1660: Influential Spanish painter Diego Velazquez died. A key figure in 17th century art, he was noted for his realism in works such as Las Meninas

August 9, 1945: Three days after the atomic bombing of Hiroshima, a second U.S. bomb destroyed the Japanese city of Nagasaki. An estimated 74,000 people were killed

August 10, 1932: Canine superstar Rin Tin Tin, one of the few silent movie stars to make a successful transition to sound, died in Hollywood. He appeared in 27 films from 1922-31

August 11, 1952: King Hussein succeeded to the throne of Jordan. His 46-year reign proved to be one of the main forces for stability in a turbulent Middle East

August 12, 1977: The space shuttle made its first test flight, landing safely at Edwards Air Force Base in California after gliding off the back of a modified Boeing 747 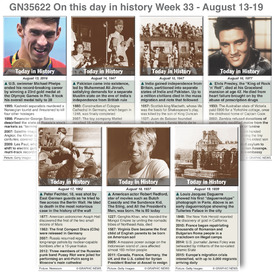 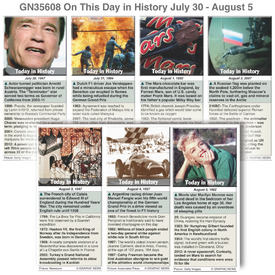 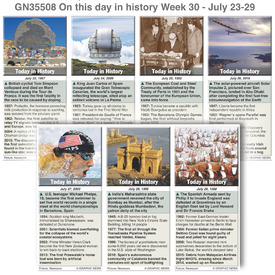 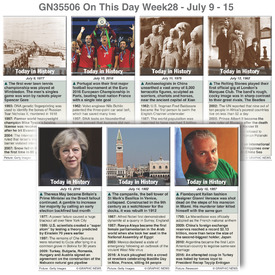 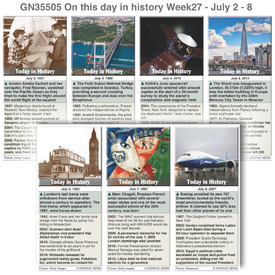 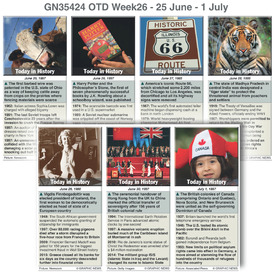