Graphic shows U.S. ship requirements according to the 2014 and 2016 Navy Force Structure Assessments.

January 20, 2017 - Donald Trump will be sworn in as the 45th U.S. President. With Trump demanding more ships, the Navy is proposing the biggest fleet expansion since the end of the Cold War to meet threats from a resurgent Russia and sabre-rattling China. The Navy’s requirement for 355 ships announced in December is even larger than the 350-ship figure pledged by Trump during his presidential campaign. 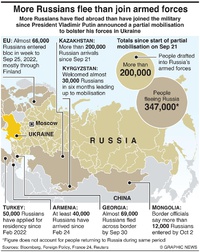 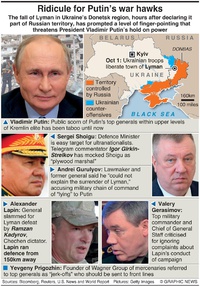 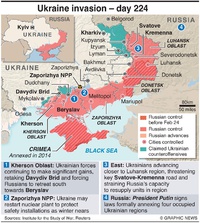 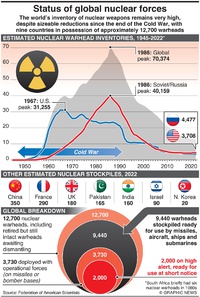 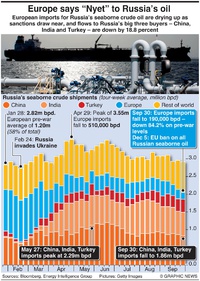 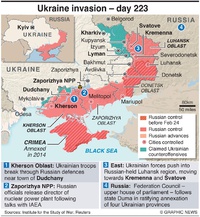 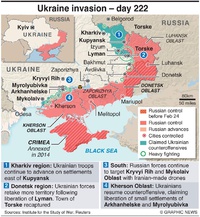 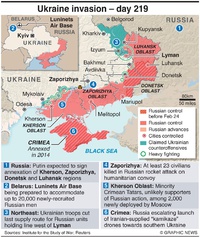 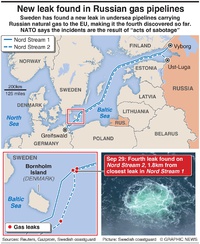 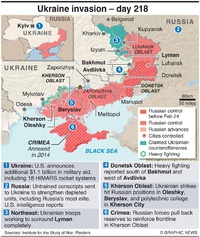 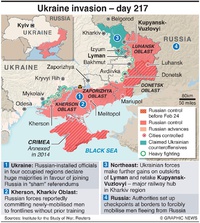 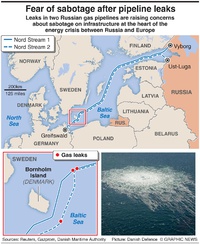 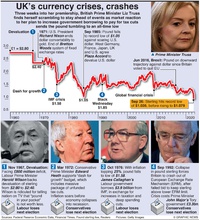 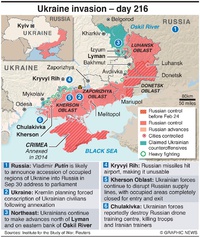 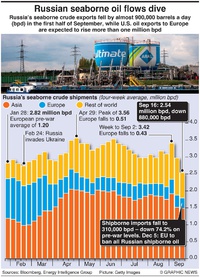 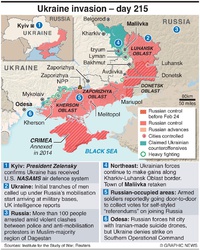 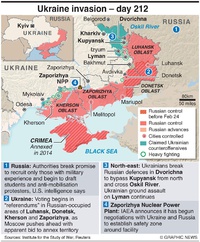 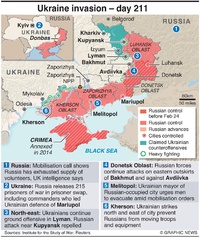 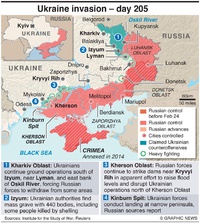 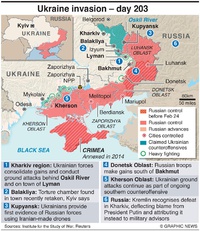