Graphic shows route and special stages (SS) of the rally, the opening round of the WRC World Rally Championship. 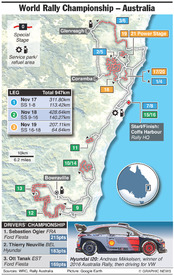 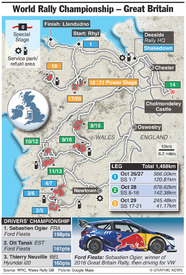 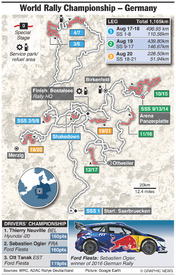 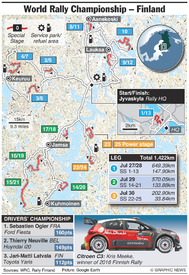 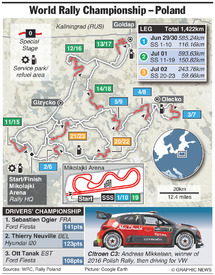 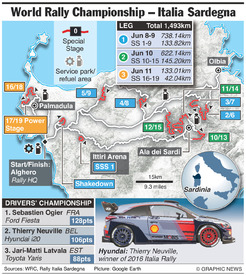 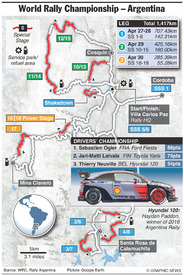 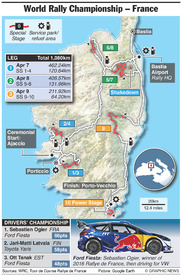 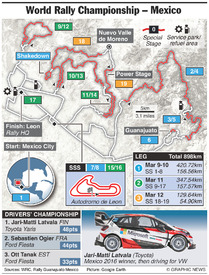 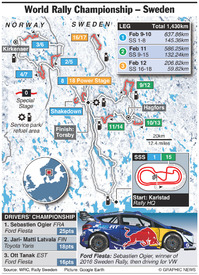 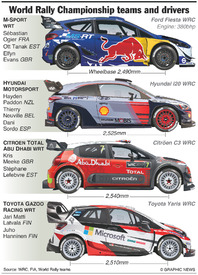