December 25, 2016 - Twenty-five years ago, the Soviet Union split apart and the Cold War as the world then knew it came to an end. The collapse was set in motion six years earlier by the sweeping reforms of Mikhail Gorbachev. 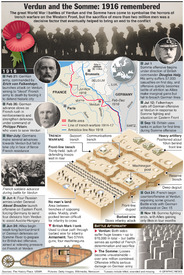 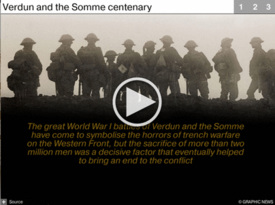 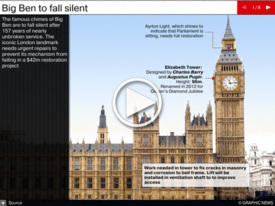