December 8, 2016 - December 18, 2016 - Six continental champions, plus a team from host nation Japan, will battle it out to be crowned Champion of Champions at the FIFA Club World Cup. Champions League winners Real Madrid are hoping to secure their second title after winning the tournament in 2014, with their toughest opposition likely to come from Colombia’s Atletico Nacional, winners of the Copa Libertadores, who are making their debut in FIFA's annual showpiece. 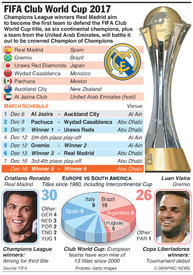 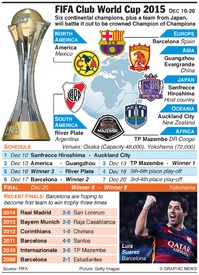 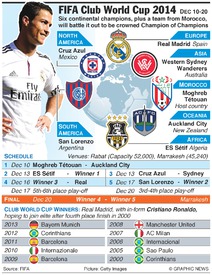 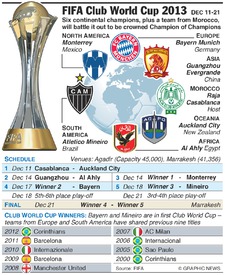 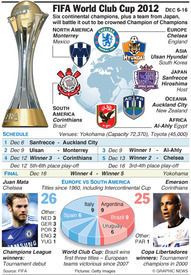 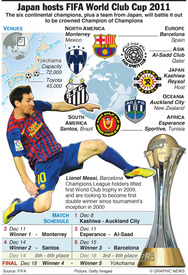 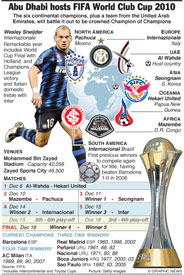 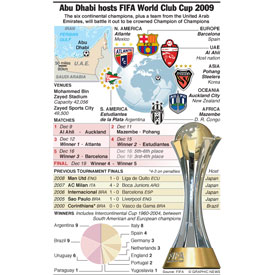 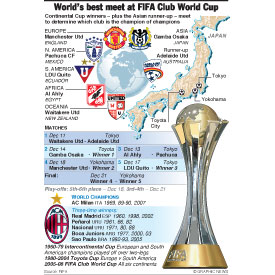 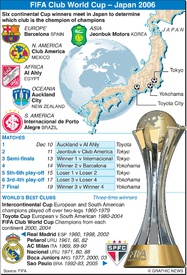 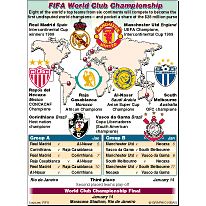