Sportlive: Driver times in every session over the Grand Prix weekend, grid lineup, and live race positions with times and laps driven. and final positions.

EDITORS TECHNICAL NOTE: This graphic is responsive so looks different when viewed on a mobile phone, laptop or computer screen. Similar interactive Grand Prix guides will be available for all the Grand Prix of the 2017 F1 season. 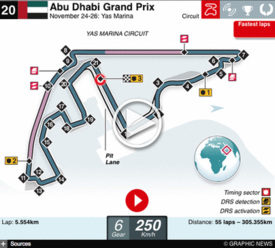 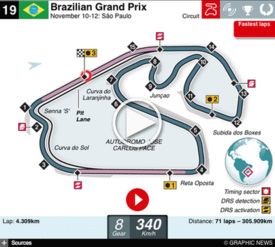 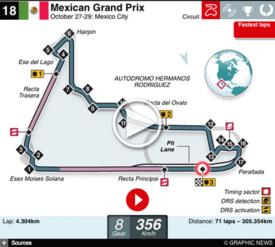 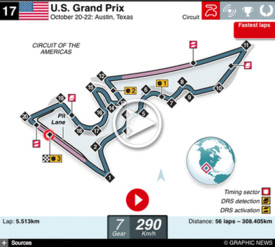 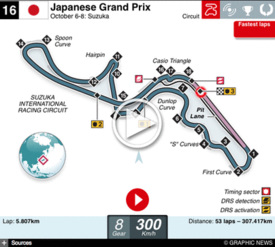 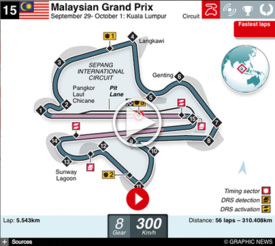 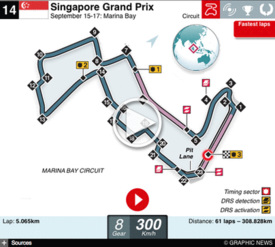 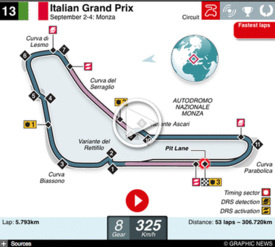 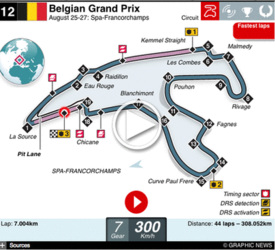 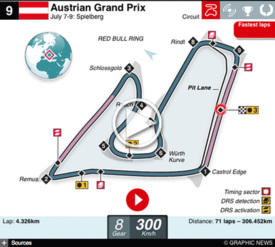 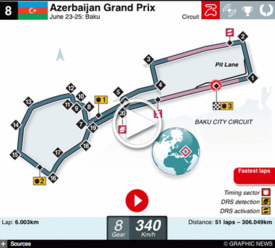 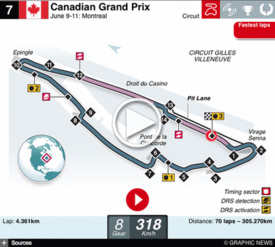 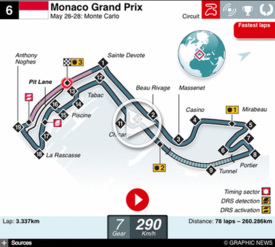 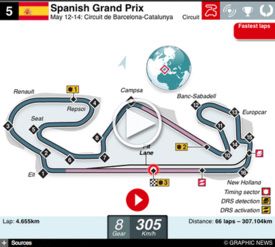 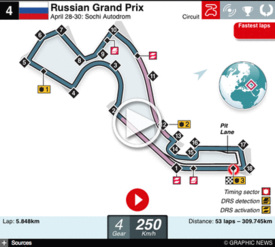 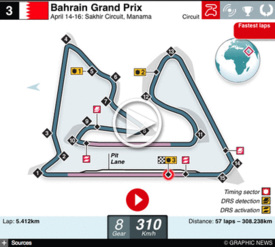 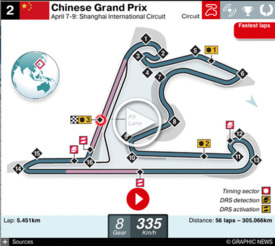 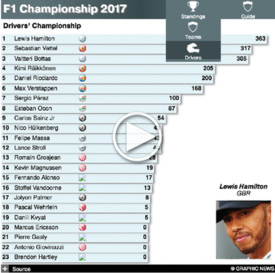 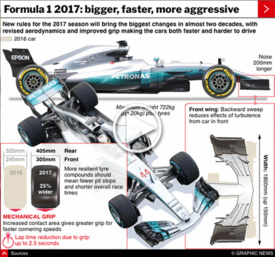