January 20, 2017 - Republican Donald Trump will be sworn in as the 45th President of the United States. The Republican outsider defeated Democratic candidate Hillary Clinton in the election of November 2016 to become the first U.S. president never to have held political office or served in the military. 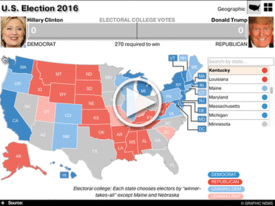 Results for the U.S. Presidential Election 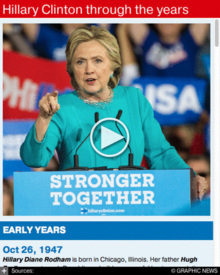 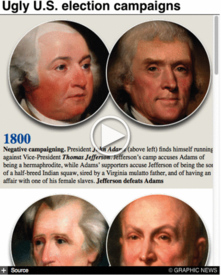 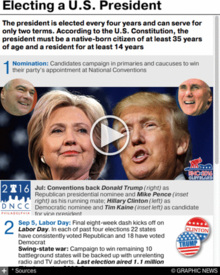 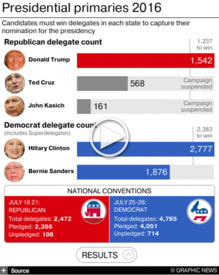 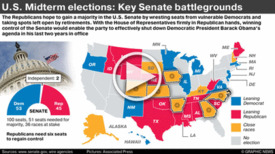