May 8, 2020 - 75th anniversary of VE Day, marking the end of the Second World War in Europe following the defeat of Nazi Germany. 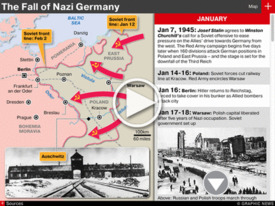 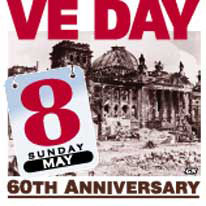 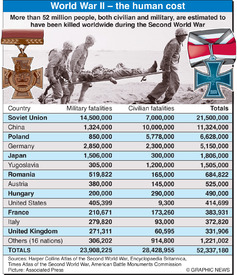 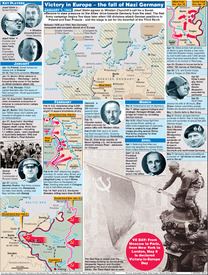 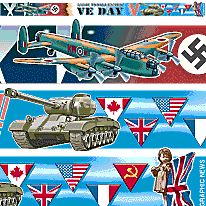 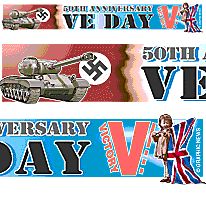