November 28, 2002 - Annual Poppy Appeal commemorates British and Commonwealth service and civilian personnel killed or injured in two world wars and subsequent conflicts. Remembrance Day is marked with a two-minute silence at 11.00am each November 11, the exact time when the armistice was signed in 1918, ending the First World War. 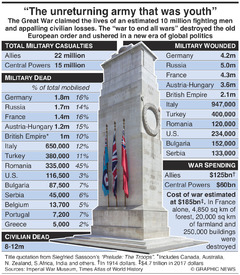 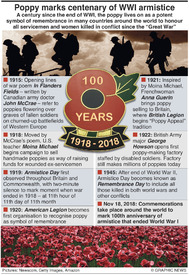 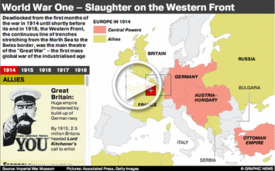 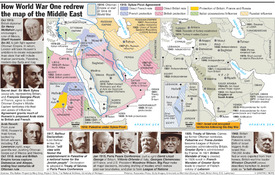 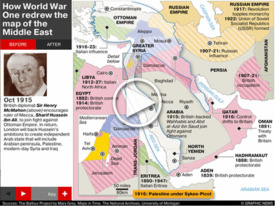 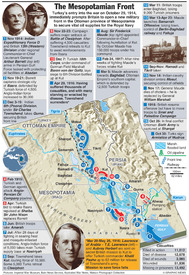 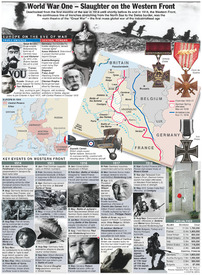 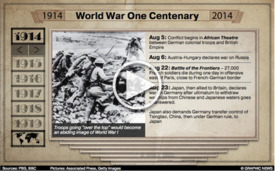 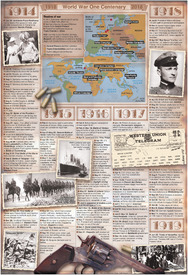 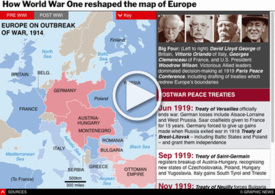 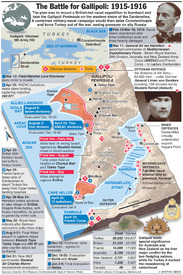 The immortality of the Flanders poppy as the flower of remembrance for the dead of two world wars is due to Colonel John McCrae, a distinguished doctor who served with the Canadian Armed Forces during the First World War. He was so moved by what he saw at the battle of Ypres in 1915 that he expressed his emotion in verse, his lines beginning:

The poem was eventually published anonymously in Punch magazine. Colonel McCrae survived the horrors of Ypres but was fatally wounded in January 1918. On his deathbed, he is said to have murmured words from his poem:
"Tell them this, if ye break faith with us who die,
we shall not sleep”

The poem made a deep impression on Moina Michael, an American working for the YMCA as a War Secretary, who decided that wearing a red poppy was a good way to keep faith with all those who had lost their lives. On November 9, 1918, two days before the Armistice was signed, Miss Michael hosted a conference at her home for her overseas colleagues. They presented her with a small gift of money which she used to buy poppies, wearing one herself and selling the others back to her colleagues to raise money for servicemen in need. The French Secretary, Madame Guerin, developed the idea further, proposing that artificial poppies should be made and sold to help ex-servicemen and their dependents.

The first Poppy Day in Britain was held in 1921, using poppies bought from the French organisation who used the profits to help children in war-devastated areas. The following year the newly-formed British Legion opened its own factory in Bermondsey with a staff of five disabled ex-servicemen. This was greatly encouraged by Field Marshall Earl Haig, founder-president of the British Legion, who believed that providing work for disabled ex-servicemen was just as important as raising money. A second factory opened in Scotland five years later at the suggestion of Lady Haig. Four million Scottish poppies -- with four petals instead of two and minus a leaf -- are produced for the Scottish appeal each year, which raises over £1 million, every penny of which is given away.

In England the Royal British Legion now employs a staff of some 115 ex-servicemen and women at their famous Richmond premises, producing some 30 million poppies, 90,000 wreaths and nearly half a million Remembrance crosses each year.