Footprints on the moon

On July 20, 1969, mankind accomplished its single greatest technological achievement when a human being first set foot on another celestial body.

“That’s one small step for man, one giant leap for mankind,” predicted Apollo 11 commander Neil Armstrong as he stepped off the “Eagle” Lunar Module on to the surface of the moon.

He was soon joined by “Buzz” Aldrin and millions of TV viewers on earth watched as they planted the American flag on the surface of the moon.
The two astronauts spent 21 hours on the lunar surface and brought back 46 pounds (17kg) of moon rocks. Their lift-off from the surface of the moon was captured on a remote controlled TV camera before they successfully docked with Michael Collins, orbiting alone in the Command Module “Columbia.”

The moon walkers left behind footprints in the dust and a plaque reading “We Came In Peace For All Mankind.”

The achievement of one of man’s oldest dreams had taken just eight years to fulfil after the goal was set by President John F Kennedy in 1961.

“I believe that this nation should commit itself to achieving the goal, before this decade is out, of landing a man on the moon and returning him safely to earth.” Kennedy said in his May 25 speech.
When the Apollo Program ended in December 1972 American taxpayers had spent $25.4 billion, enabled twelve Americans to walk – and even drive 55 miles (88km) – on the moon and collected 843 pounds (385kg) of lunar rocks and sand.

But the mission’s primary goal was strategic rather than scientific. The U.S. race to beat the Soviet Union to the moon was intended to demonstrate, in a peaceful context, that the United States was the technologically superior nation.

The American people had been stunned in October 1957 to hear the “beep-beep-beep” of the Soviet Sputnik – the world’s first artificial satellite. On April 12, 1961, Soviet cosmonaut Yuri Gagarin became the first man in space, making one orbit around the Earth in a 108-minute mission. The achievement shattered the self-confidence of the United States and demonstrated that the Soviets had developed intercontinental ballistic missiles that could target any American city.

Although Kennedy’s speech was driven by Soviet achievements, NASA was already well ahead with its Mercury Project, started in 1958. Seven astronauts, all with the “Right Stuff” – daring, courage, ability to stay cool in the face of danger and no more than five feet eleven inches (1.8m) tall – had been selected. The reason for the height limitation was the size of the Mercury capsule, already on the drawing board.

On May 5, 1961, Astronaut Alan Shepard became the first American in space in his “Freedom 7” Mercury spacecraft. Gemini, the second manned program, bridged the gap between Mercury and Apollo. Six Gemini craft successfully made space rendezvous docking tests, proving that if it could be done in earth orbit, it could be done around the moon.

Four days after Armstrong and Aldrin’s moon walks the Apollo 11 command module, charred and flaked from its fiery re-entry, splashed down in the Pacific 950 miles (1,530km) southwest of Hawaii. Kennedy’s pledge to return the astronauts safely to earth had been realized. 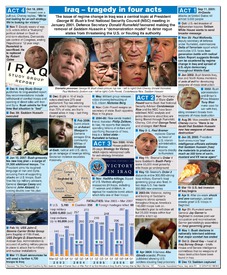 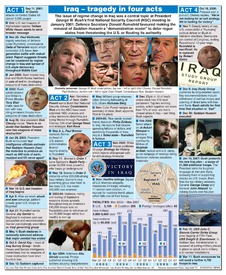 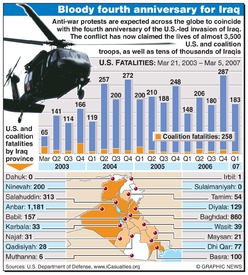 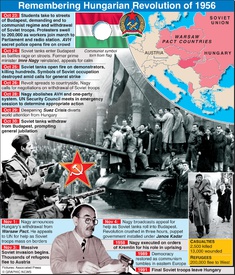 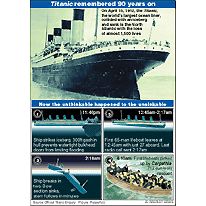 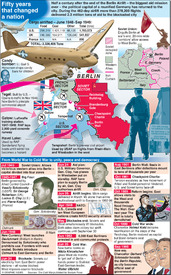 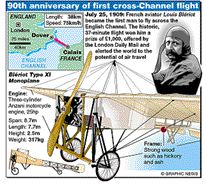 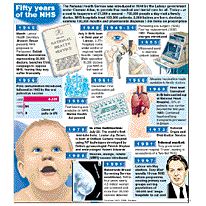 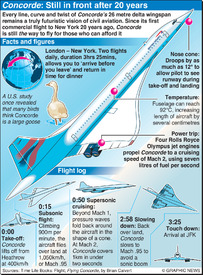 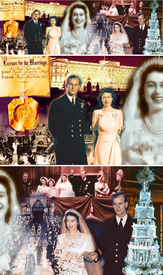 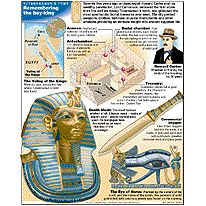 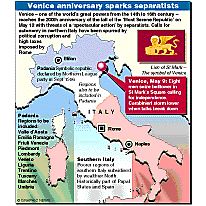 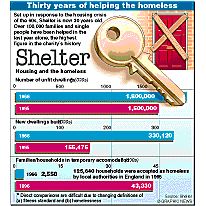 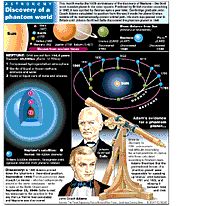 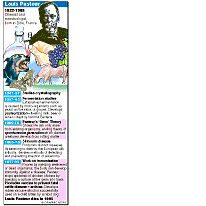 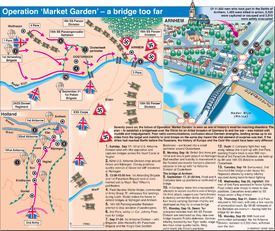 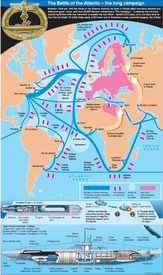 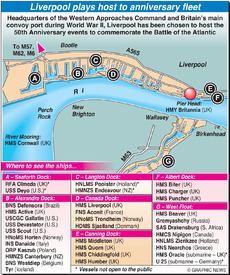 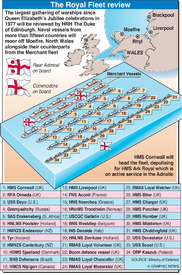 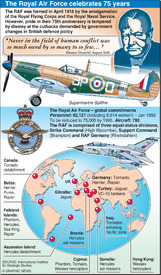 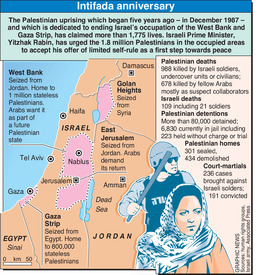 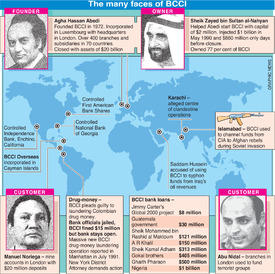