June 6, 1994 - 50th Anniversary of the D-Day Landings, the Allied invasion of German-occupied France.

Omaha was a code for one of the five sectors of the Allied invasion of German-occupied France. Taking Omaha, a stretch of coast of Normandy facing the English Channel was the responsibility of the United States Army troops. Graphic shows Omaha beach where 34,000 American troops landed with the loss of 3,000 lives. 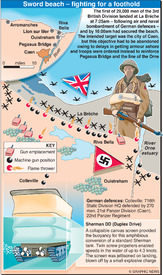 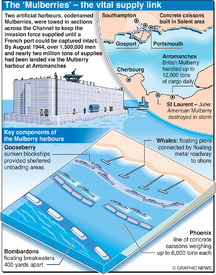 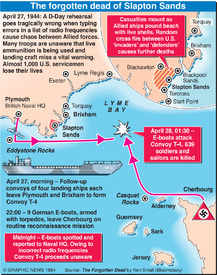 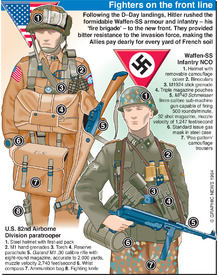 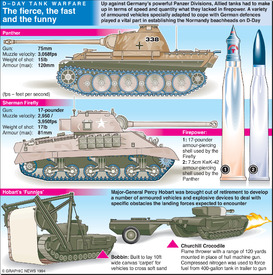 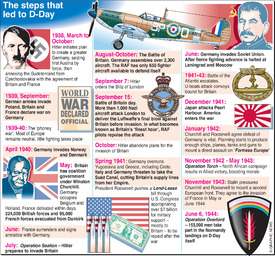 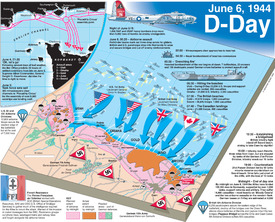 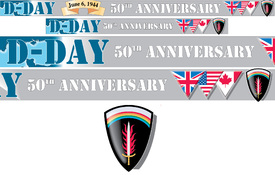 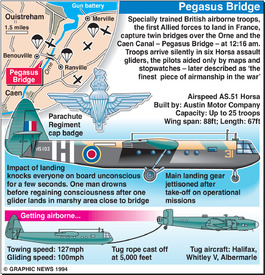