December 8, 1992 - The Palestinian uprising which began five years ago – in December 1987 – and which is dedicated to ending Israel’s occupation of the West Bank and Gaza Strip, has claimed more than 1,775 lives. Israeli Prime Minister, Yitzhak Rabin, has urged the 1.8 million Palestinians in the occupied areas to accept his offer of limited self-rule as a first step towards peace 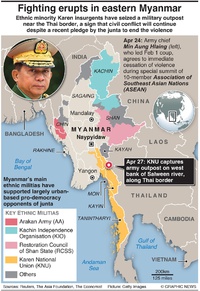 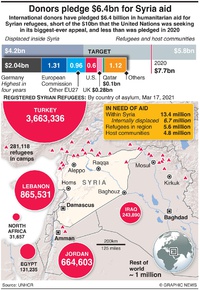 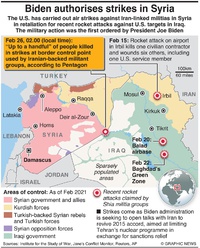 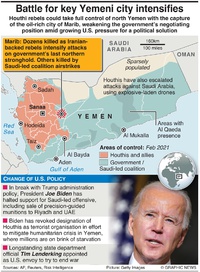