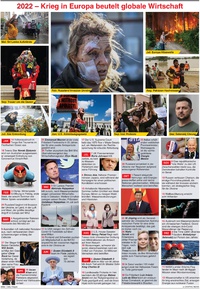 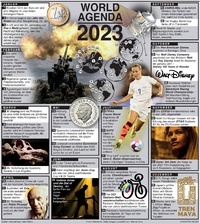 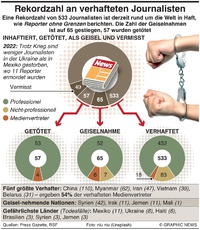 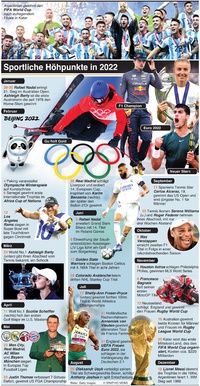 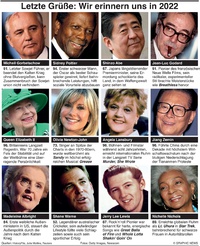 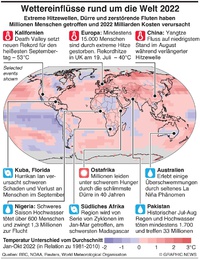 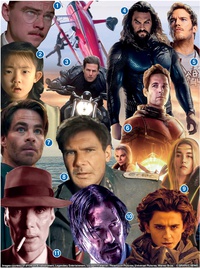 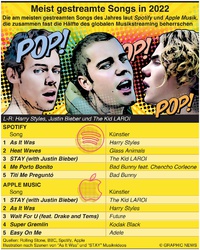 In July, the James Webb Space Telescope sent images back to Earth that turn physics inside out. A planet-size network of powerful telescopes also brought a gigantic black hole at the centre of the Milky Way into focus in September.

Also in July, miners working in The Yukon in northwestern Canada uncovered a frozen baby mammoth while excavating permafrost.

China announced the discovery of a new mineral from moon samples in September. The China National Space Administration named the phosphate mineral Changesite-(Y).

The mineral contains the isotope Helium 3, which is considered a great potential source of nuclear fusion energy.

The announcement places China as only the third nation to find a new mineral on the moon -- following the U.S. and Russia -- and is the sixth to be identified since the first samples were brought back by NASA’s Apollo 11 in 1969.

Earlier in May, engineers at Northwestern University in the U.S. demonstrated the world’s smallest walking robot, measuring just half a millimetre wide.

After decades of failure, November saw the announcement that an experimental drug, lecanemab, can slow the destruction of the brain in Alzheimer’s disease.