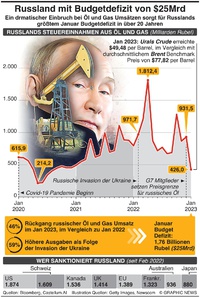 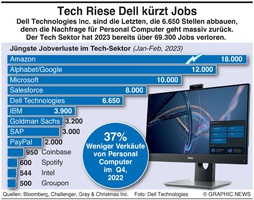 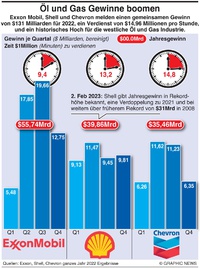 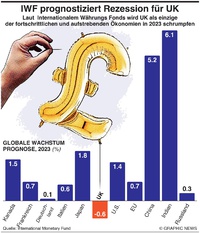 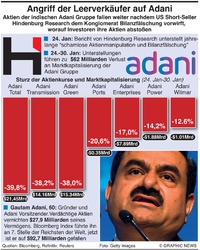 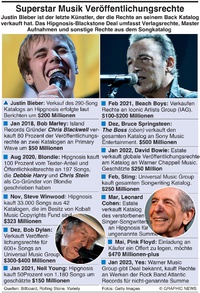 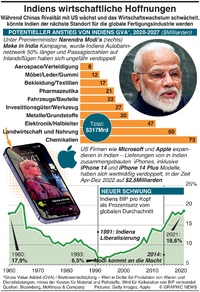 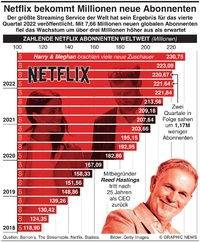 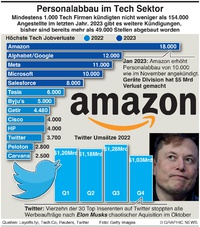 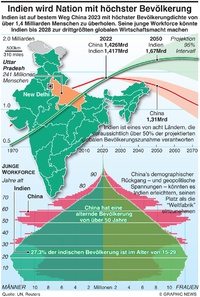 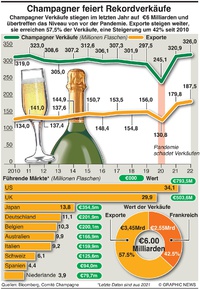 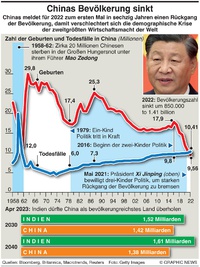 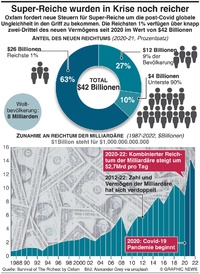 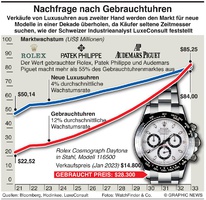 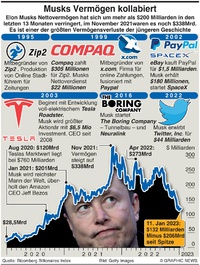 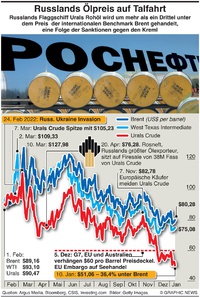 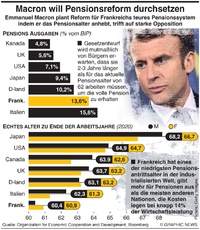 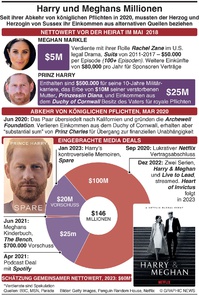 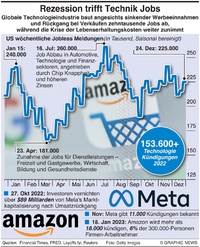 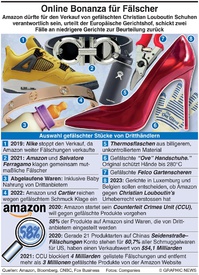 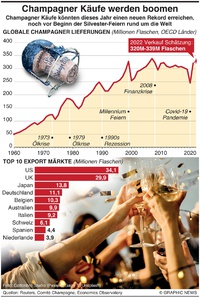 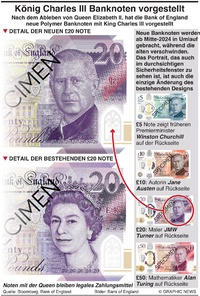 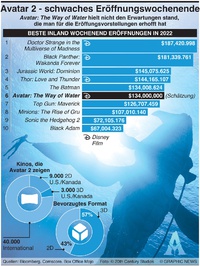 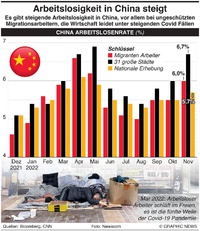 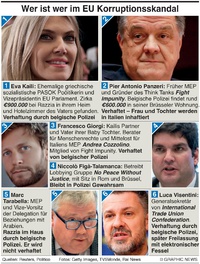 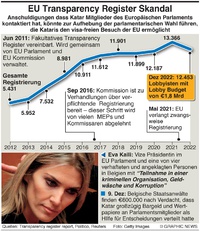 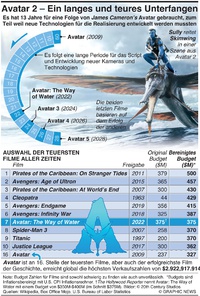 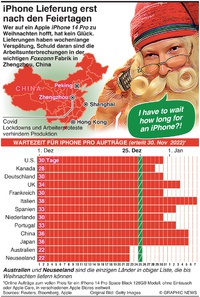 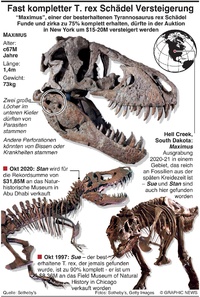 The sale of Twitter to the world’s richest person, erratic U.S. billionaire Elon Musk, which was on, then off, now appears on again.

In a letter to Twitter, Musk has agreed to pay the price he originally offered in April, before trying to wriggle out of the deal over his concerns that the number of fake accounts on the platform were higher than Twitter admitted.

The surprise U-turn comes just days before the two sides are due in court – Twitter is suing Musk to force the takeover to go ahead as originally agreed. The trial is set to begin on October 17.

Musk’s attorneys say he intends to complete the transaction, pending receipt of the financing and, notably, an end of the legal fight. The offer stands at the original price of $54.20 per share – $43 billion.

The apparent good news for Twitter sent its shares soaring by more than 20% to $52 each – an enormous leap, although one that is still lower than the takeover price.

Sceptics remain wary of Musk’s intentions, questioning whether the latest twist is a real offer or just a trial-delaying tactic.