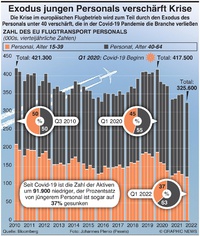 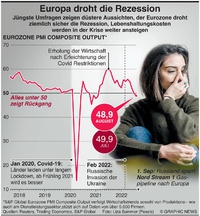 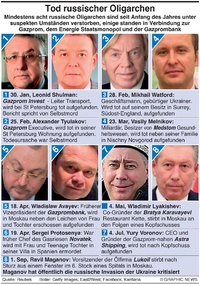 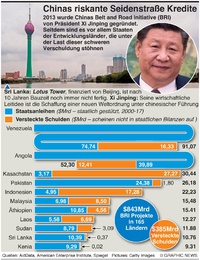 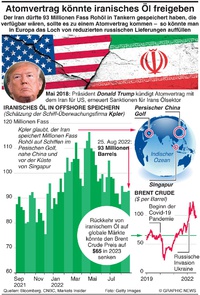 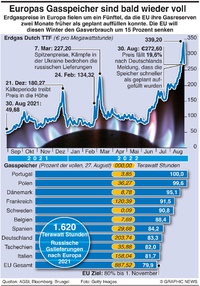 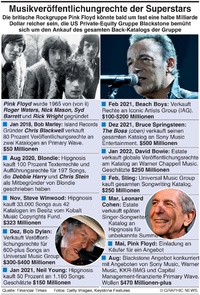 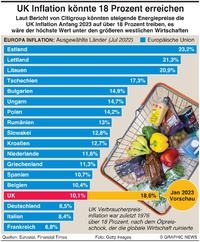 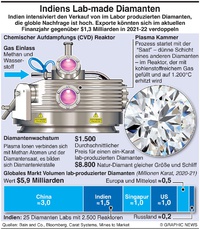 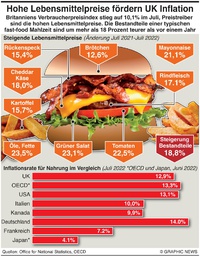 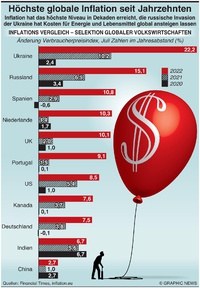 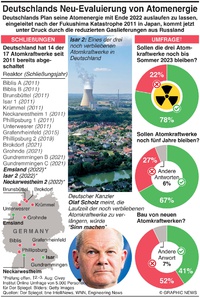 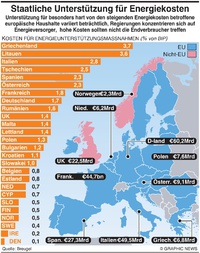 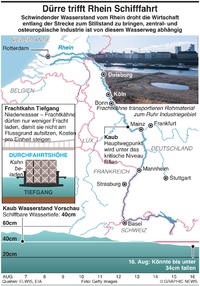 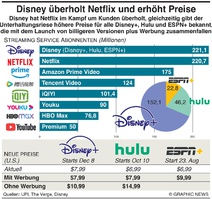 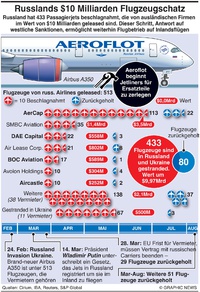 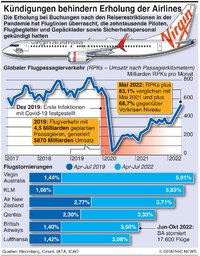 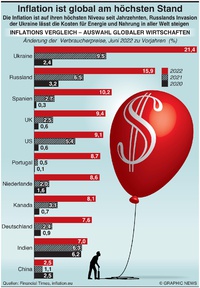 ATR, a joint venture between Airbus and Italian aerospace group Leonardo, has ten firm orders and 36 options worth around 820 million at list prices.