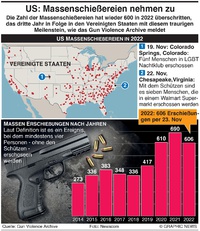 Massenerschießungen in US nehmen weiter zu 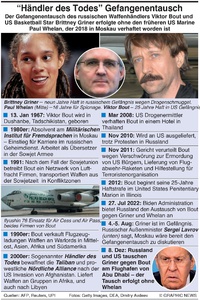 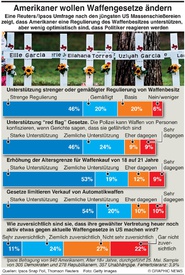 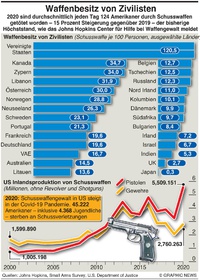 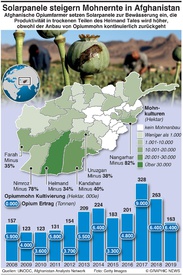 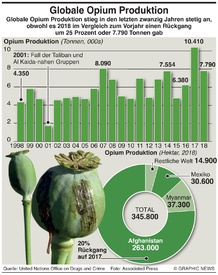 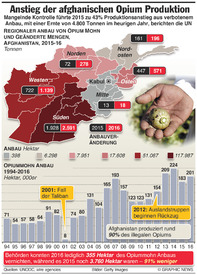 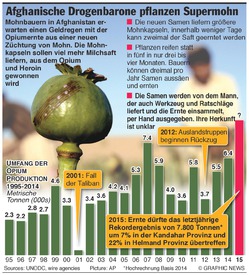 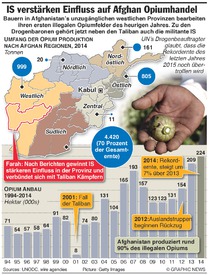 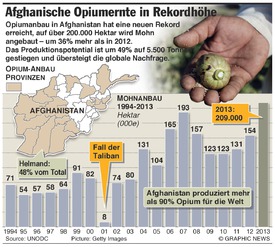 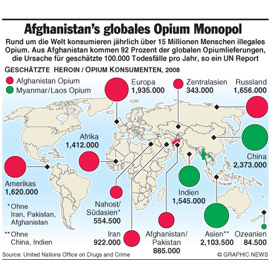 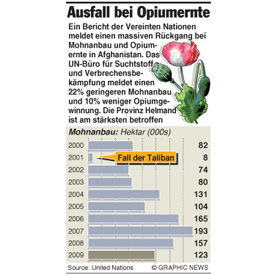 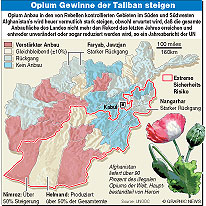