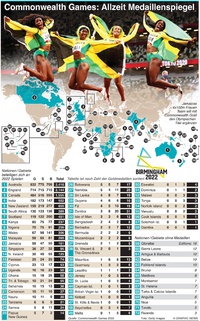 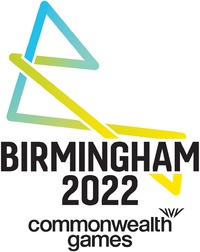 The Commonwealth Games was first held in 1930, and has taken place every four years since (excepting 1942 and 1946, which were cancelled due to World War II). The 2022 event will be the seventh time that the United Kingdom has hosted the Commonwealth Games.

In 2019, it was announced that one new event for women would be added to the programme -- T20 Cricket -- while beach volleyball and para table tennis have also been added. In total 280 events in 20 sports will be contested.