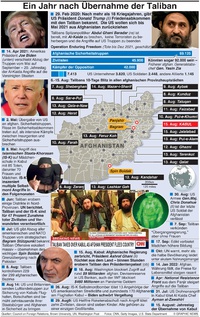 The Hezbollah-led coalition won 58 seats in the 128-member legislature, a drop of 13 members since the last vote was held four years ago.

The loss was largely due to setbacks suffered by Hezbollah’s Christian partners, the Free Patriotic Movement founded by President Michel Aoun, and several of Hezbollah’s traditional allies who lost seats, according to AP.

The biggest winner turned out to be the nationalist Christian Lebanese Forces party led by Samir Geagea, one of the harshest critics of Hezbollah and its Iranian backers. Another big winner is Druze leader Walid Joumblatt whose group won all eight seats they were running for, AP said.