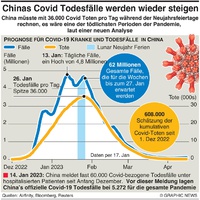 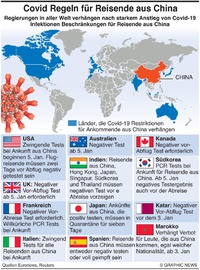 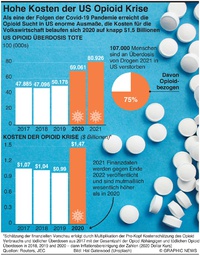 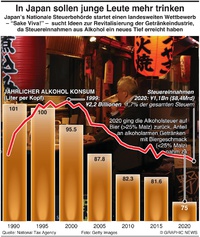 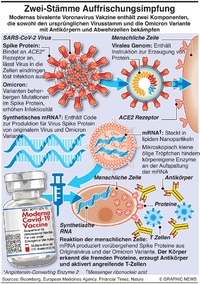 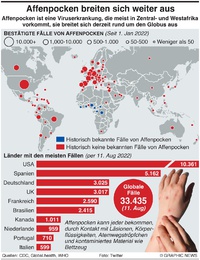 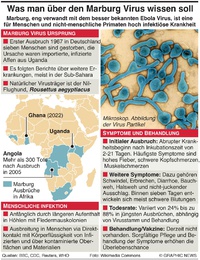 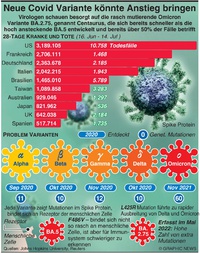 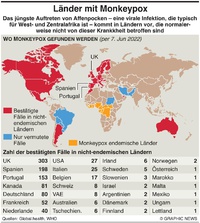 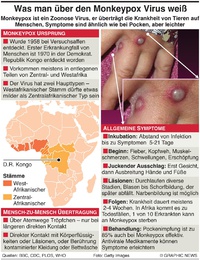 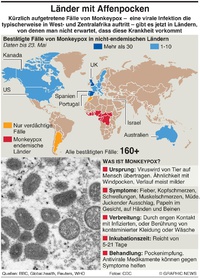 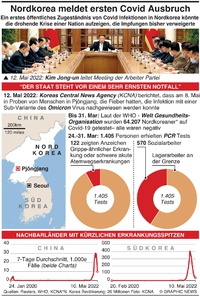 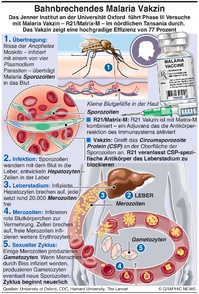 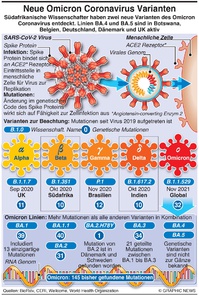 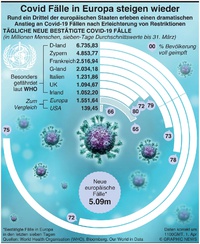 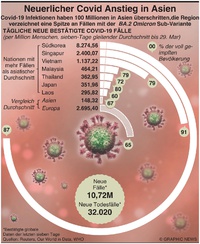 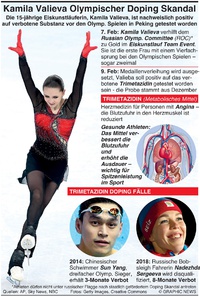 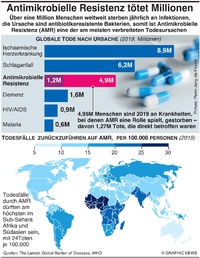 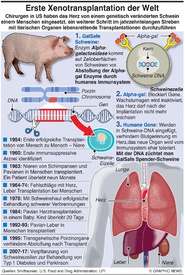 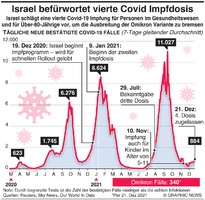 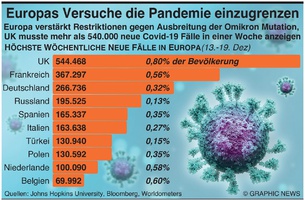 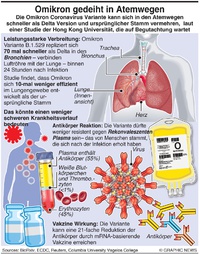 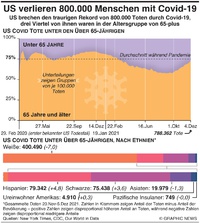 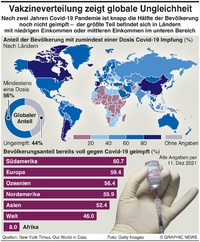 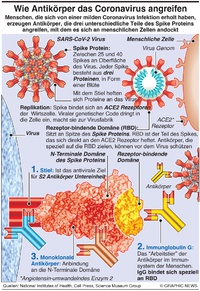 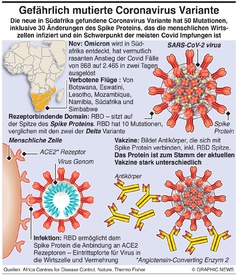 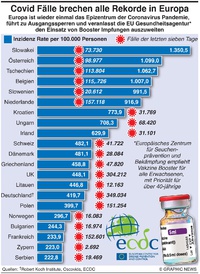 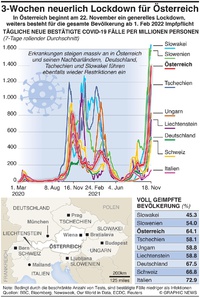 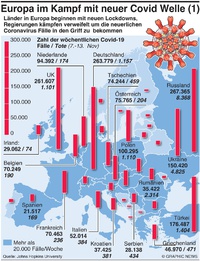 The agreement is a crucial step toward funnelling billions of dollars from the family’s fortune to addiction treatment programmes nationwide, according to a court filing on Thursday (March 3, 2022).

Purdue and the Sacklers became the target of the most lawsuits against drugmakers because its signature opioid painkiller, OxyContin, dominated the market.

Prescription opioids are used to treat moderate-to-severe pain and are often prescribed following surgery or injury or for health conditions such as cancer.

Oxycodone, a decades-old medication manufactured by Purdue Pharma in Stamford, Connecticut, sells as OxyContin. It is highly addictive and a common drug of abuse.

The agreement marks a significant moment in national opioid litigation. Opioid addiction has led to more than 564,500 deaths between 1999 and 2000.

During a 2015 testimony, Dr Richard Sackler, the former president and co-chairman of the board of Purdue Pharma, denied any responsibility for the opioid crisis.

Sackler said he did not know how many Americans had died from OxyContin. “You didn’t think it was necessary in your role as a chair or president of an opioid company to determine how many people had died as a result of the use of that product?” asked Brian Edmunds, a Maryland assistant attorney general.

When asked, “Does Purdue Pharma have any responsibility for the opioid crisis in the United States?” “No,” Sackler replied.