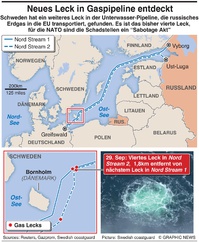 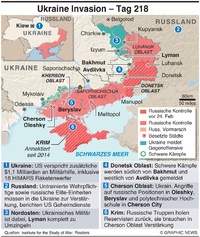 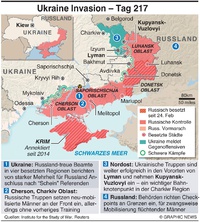 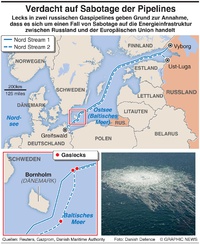 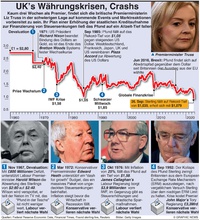 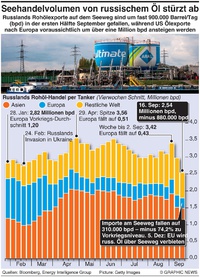 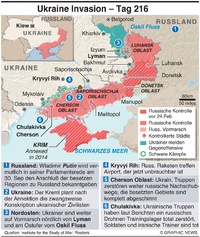 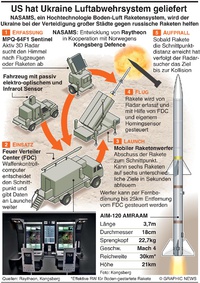 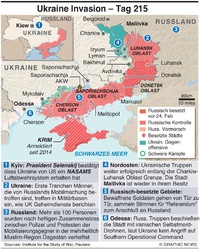 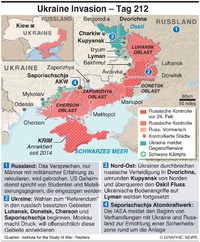 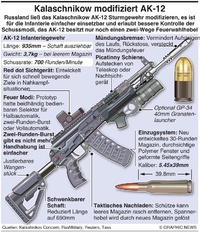 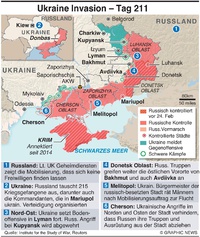 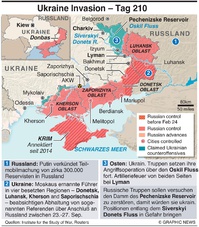 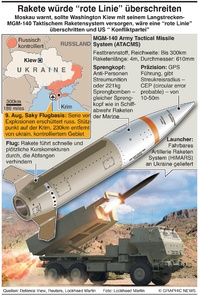 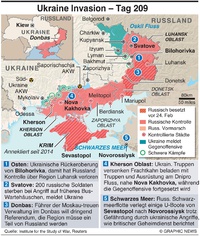 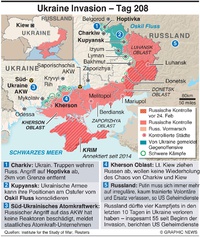 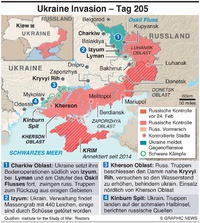 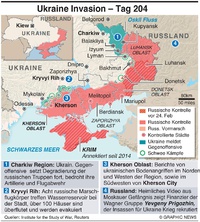 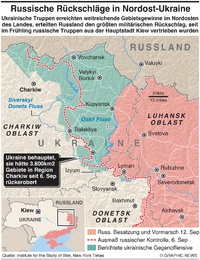 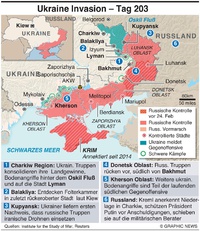 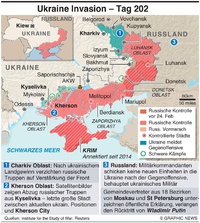 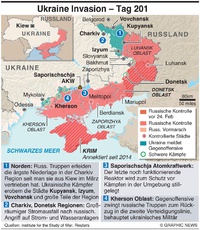 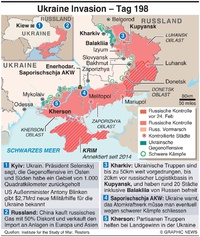 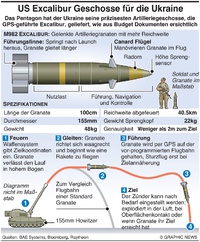 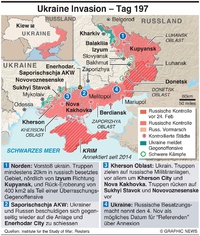 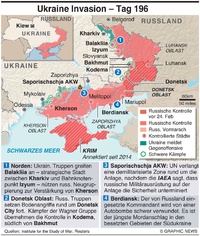 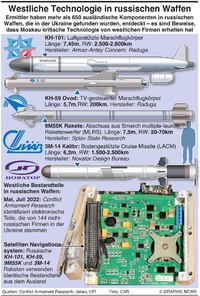 The protests began peacefully Sunday in the oil town of Zhanaozen, after the government doubled the cost of liquefied petroleum gas. Trouble spread across country, with broader demands for increased political representation and improved social benefits.

Security forces say they have killed dozens of anti-government rioters in the main city, Almaty, while twelve members of the security forces have also been killed.

The events are a stark challenge to President Kassym-Jomart Tokayev less than three years into his rule and are destabilising an already volatile region where Russia and the United States compete for influence.

Kazakhstan has close ties with Moscow, but maintains links to the U.S. with oil investment, seen as a counterbalance to Russian influence.

For the Kremlin, the events represent another possible challenge to autocratic power in a neighbouring country. This is the third uprising against an authoritarian, Kremlin-aligned nation, following pro-democracy protests in Ukraine in 2014 and in Belarus in 2020.

The chaos threatens to undermine Moscow’s sway in the region at a time when Russia is trying to assert its economic and geopolitical power in countries like Ukraine and Belarus.