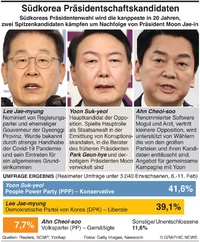 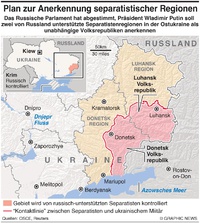 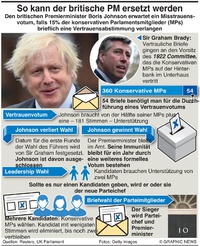 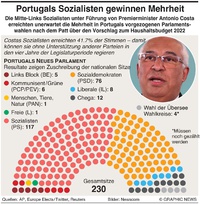 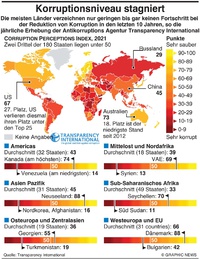 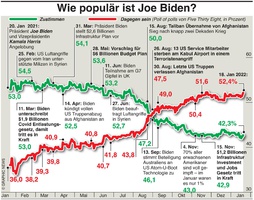 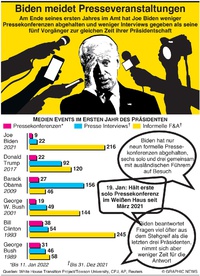 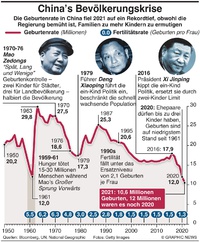 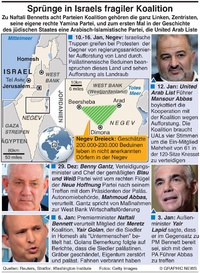 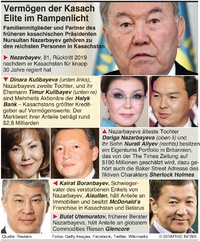 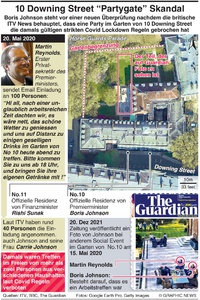 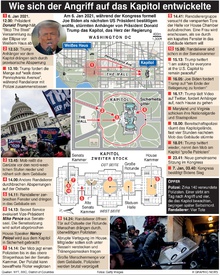 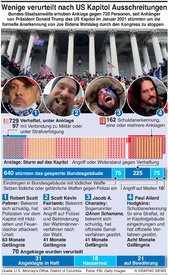 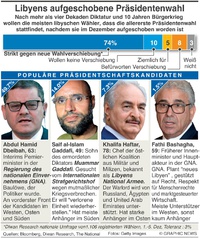 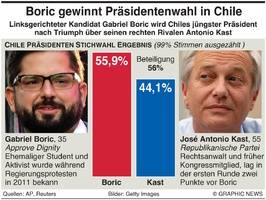 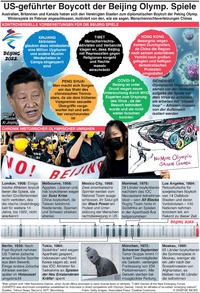 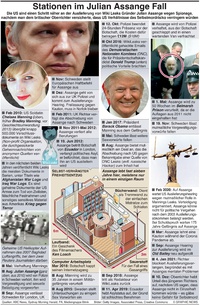 Andersson, 54, won approval after reaching a last-minute deal with the former communist Left Party. Still, her grip on power is tenuous because of the Nordic country’s fragmented political landscape.

Andersson, the current finance minister, did not win Wednesday’s vote. Of the 349 members of the parliament, or Riksdag, 174 voted against her. But on top of the 117 MPs who backed Andersson, a further 57 abstained, giving her victory by a single vote.

A former junior swimming champion from the university city of Uppsala, she began her political career in 1996 as political adviser to then-Prime Minister Goran Persson. She has spent the past seven years as finance minister.

However, she faces a tough job from the outset, with opposition parties on the right saying they’ll reject the government’s 2022 budget later on Wednesday. The Centre party, which backed her for the prime minister’s job, says it will not support a finance package from a government “moving far to the left.”