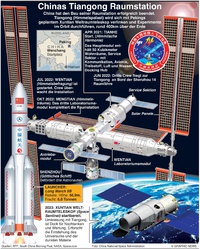 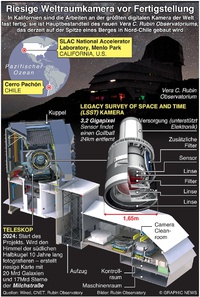 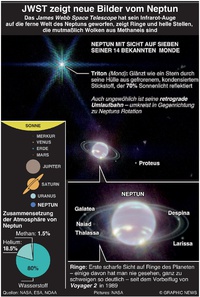 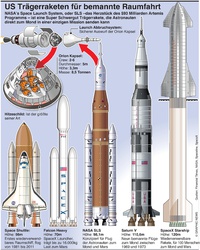 SpinLaunch says it performed a successful test flight of its kinetic energy launch system in New Mexico in October, hurling a 3-metre-long rocket many thousands of metres into the air – without it needing any fuel.

The test was conducted using a 90-metre-tall centrifuge test machine – about one third the size of the planned final launcher – running at just 20% capacity.

The final launcher will be able to spin a rocket, carrying a 200kg satellite payload, at up to 8,000km/h before releasing it through a launch tube – essentially throwing the rocket far into the sky. When the projectile reaches the upper atmosphere, a small rocket assembly fires to edge it into the correct orbit.

SpinLaunch can only be used to launch unmanned craft due to the g-forces involved. A human can pass out at 3g, the centrifuge creates 10,000g.

The designers say that reducing fuel costs is one of the key barriers to affordable spaceflight, making their system an attractive alternative.

Chemical rockets must carry the energy needed to leave Earth with them. So a rocket such as the Saturn V, that put man on the moon, actually consists of over 90% fuel tanks. The SpinLaunch system negates the need to carry huge, heavy fuel loads.

Today, a small satellite launch costs around $7 million. SpinLaunch hope to do it for under half-a-million dollars, beginning as soon as 2024.