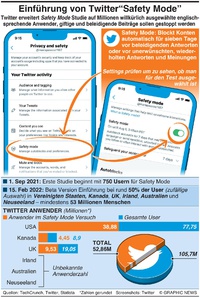 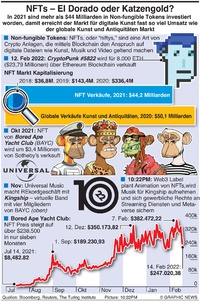 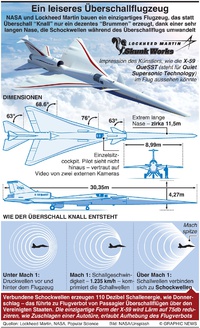 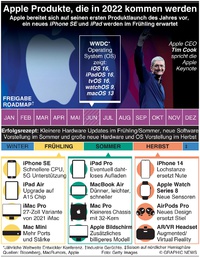 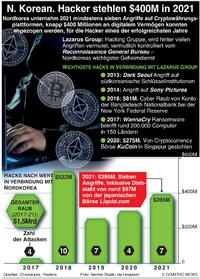 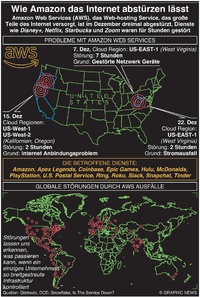 Facebook is rebranding itself as Meta, named after the “Metaverse”, the so-called next version of the Internet – a theoretical always-on, persistent virtual world with its own economy, jobs, shopping areas and media to consume.

The term was coined by Neal Stephenson in his 1992 science fiction novel “Snow Crash”, where humans, as avatars, interact with each other in a three-dimensional virtual successor to the Internet.

Meta – formerly Facebook – CEO Mark Zuckerberg, wants his company to be at the forefront of building the Metaverse. But he's not alone in such ambitions. Google is interested, Apple too. Even Epic Games, the company behind the Fortnite video game, is keen to expand its platform into the Metaverse and has been making inroads in recent months, showing movies in a virtual cinema and even hosting live, virtual Ariana Grande concerts within its game world.

With the world now accustomed to home working, Zoom meetings, affordable virtual reality headsets and other pandemic-driven lonesome ways to find work and entertainment, perhaps now is the right time to build the Metaverse. Perhaps we are ready.