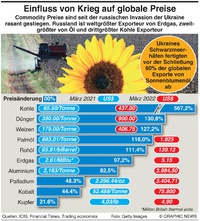 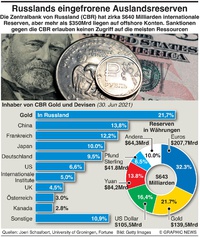 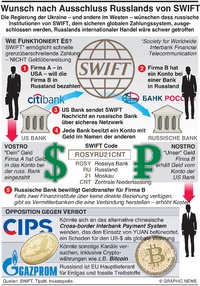 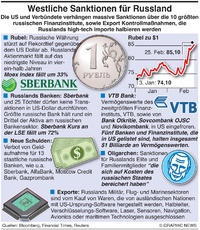 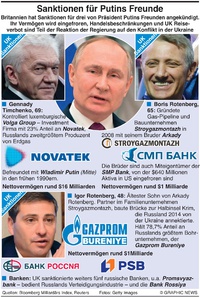 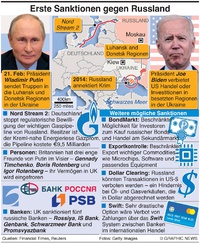 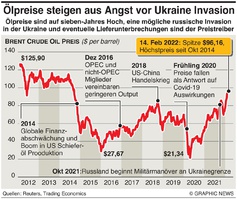 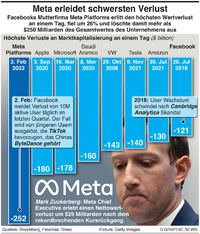 The Premier League has approved the takeover after receiving “legally binding assurances” that the Saudi state would not control the club.

The PIF will provide 80% of the funds for the deal, making Newcastle one of the wealthiest clubs in the world.

A Premier League statement said: “The Premier League, Newcastle United Football Club and St James Holdings Limited have today settled the dispute over the takeover of the club by the consortium of PIF, PCP Capital Partners and RB Sports & Media.”