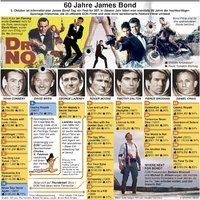 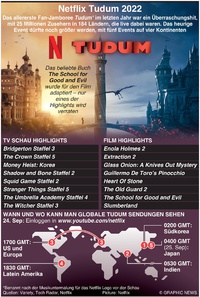 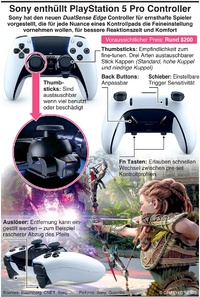 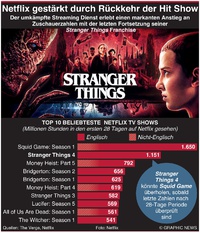 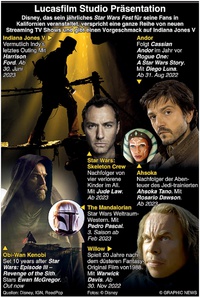 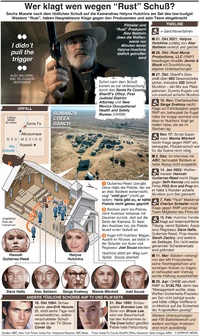 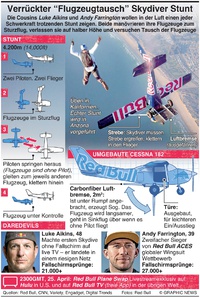 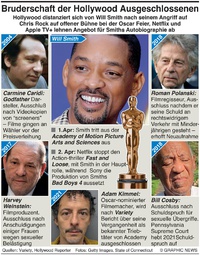 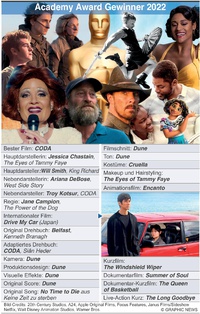 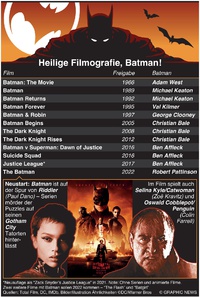 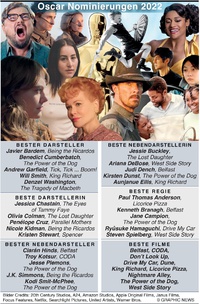 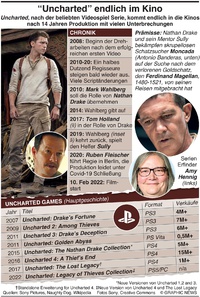 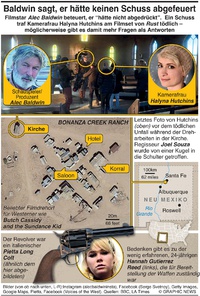 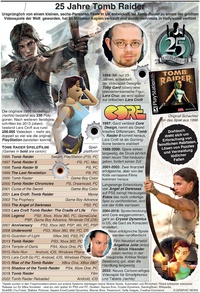 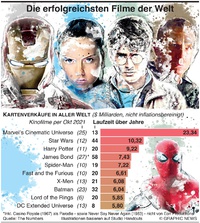 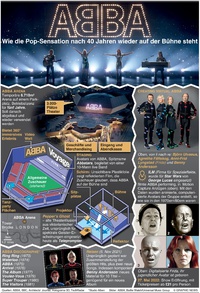 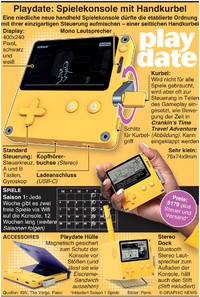 The outbreak of the Covid-19 global pandemic in March of that year put paid to that, as cinemas around the world closed their doors and global population lockdowns began.

“No Time to Die” marks Daniel Craig's final outing as the British secret agent – a film that cost an estimated $200 million to make.

The movie premiers in London on September 28, 2021, and then opens around the world in the following days.