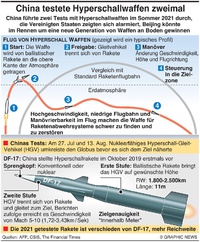 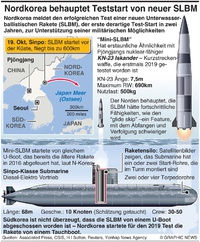 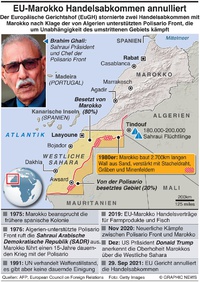 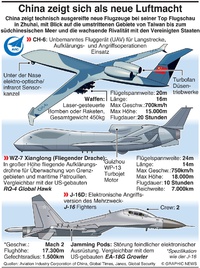 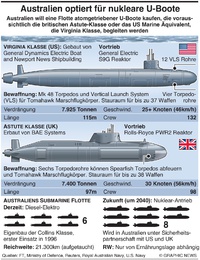 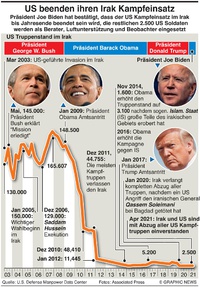 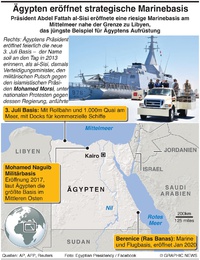 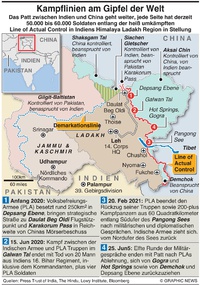 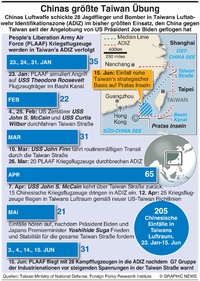 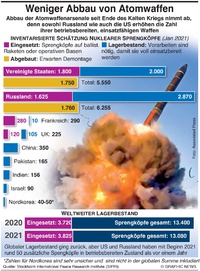 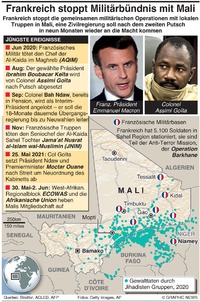 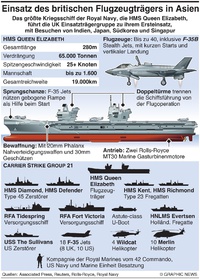 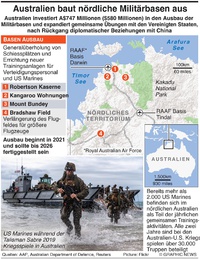 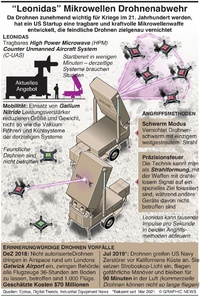 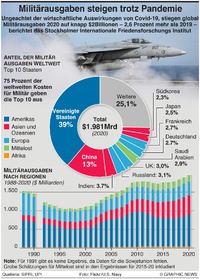 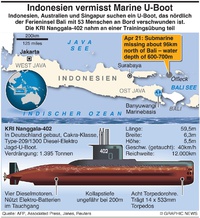 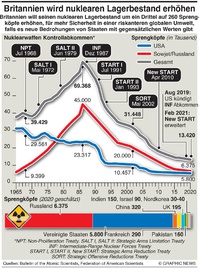 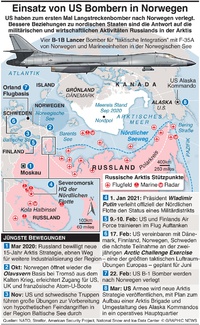 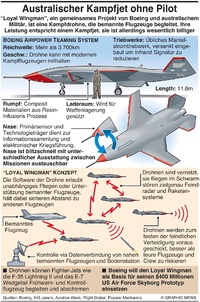 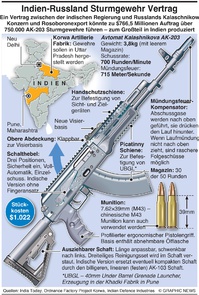 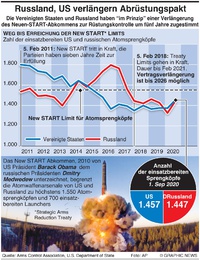 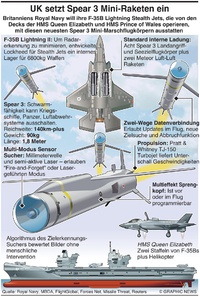 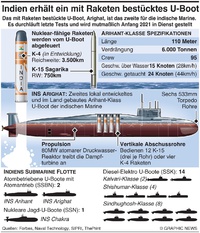 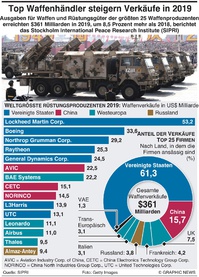 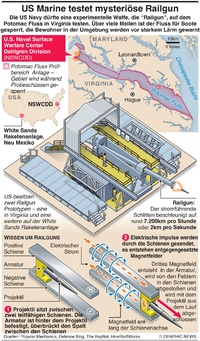 Futuristische US Waffe in geheimen Tests