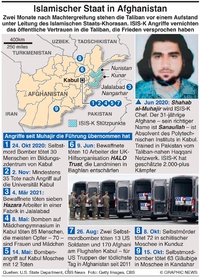 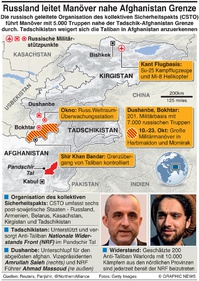 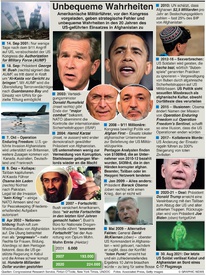 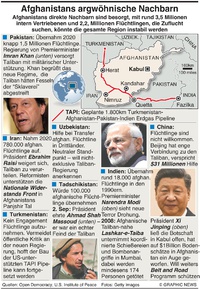 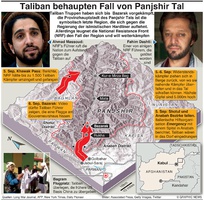 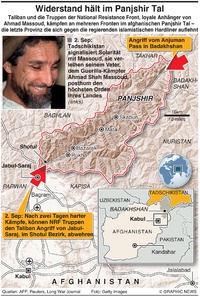 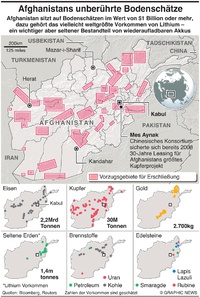 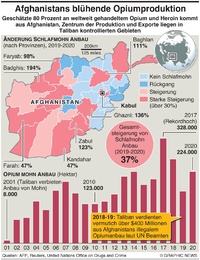 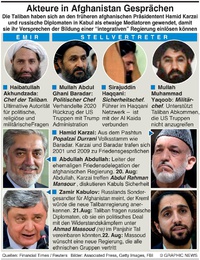 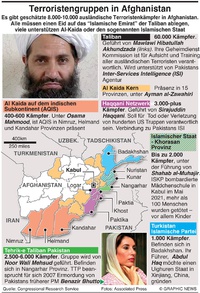 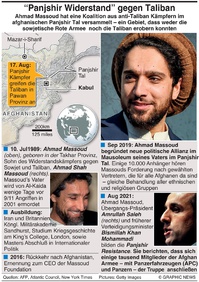 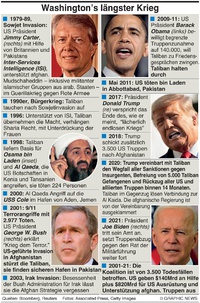 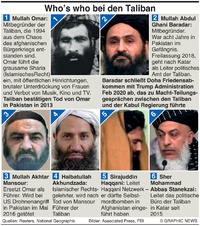 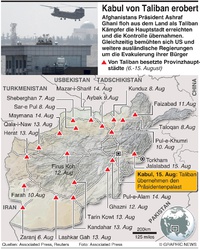 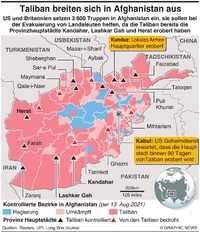 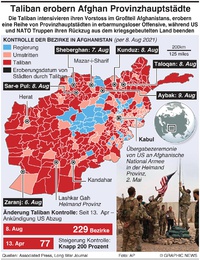 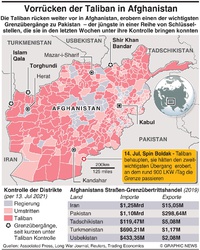 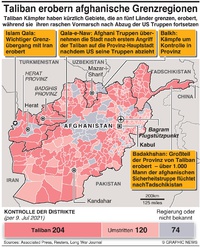 Some 5,183 casualties were recorded in the first six months of the year – a 47% increase from 2020 – the United Nations Assistance Mission in Afghanistan (UNAMA) found in a report.

Nearly 2,400 Afghan civilians were killed or injured in May and June as fighting between Taliban insurgents and Afghan security forces escalated, the highest number for those two months since records started in 2009.

The figures underscore the dire situation for Afghan civilians as intense fighting picked up in May and June after U.S. President Joe Biden announced American troops would withdraw by September, bringing an end to 20 years of foreign military presence in the country.

UNAMA says that 2021 would be the deadliest year for Afghan civilians since its records began unless urgent action is taken to tackle violence in the country.