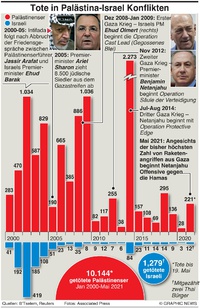 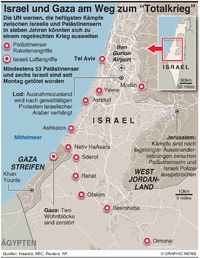 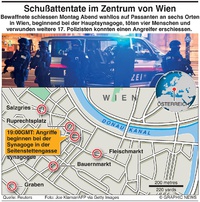 Other confrontations and attacks were reported Thursday in the southern city of Avignon and in the Saudi city of Jiddah, but it was not immediately clear if they were linked to the attack in Nice.

Thursday’s assailant in Nice was wounded by police and hospitalized after the killings at the Notre Dame Basilica, less than a kilometer rom the site in 2016 where another attacker plowed a truck into a Bastille Day crowd, killing dozens of people.

France’s prime minister says the country is going on emergency alert after the killings in Nice.