French President Emmanuel Macron has ordered almost a third of France’s urban population to be put under a nightly curfew in an attempt to reduce a surging second wave of coronavirus.

Macron says the virus is spreading at social gatherings and that action is needed in Paris and eight other large French cities to slow the rate of infection, or hospitals risk being overwhelmed.

The curfews will take effect from Saturday, October 17 and run nightly from 9pm to 6am the following morning. They will initially run for four weeks, but Macron says the government will seek a two-week extension from parliament, meaning the measures will be in place until December 1.

The curfew will apply to the Paris conurbation, Aix-Marseille, Toulouse, Grenoble, Montpellier, Rouen, Lyon, Saint-Étienne and Lille. The cities have a combined population of about 20 million people.

Anybody caught violating a curfew will be fined €135.

Macron says the goal is to reduce the current rate of 20,000 new cases per day to around 3,000, lessening the burden on intensive care units in hospitals. 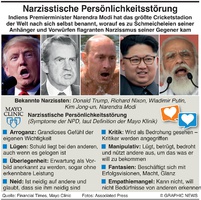 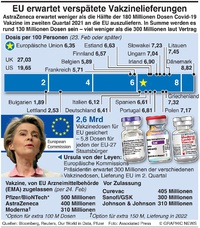 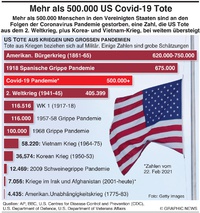 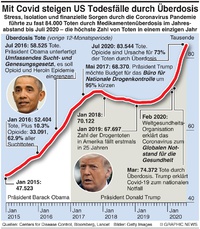 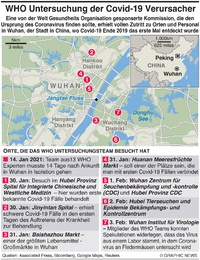 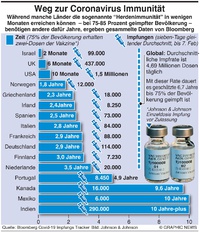 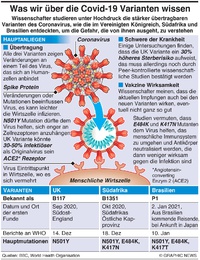 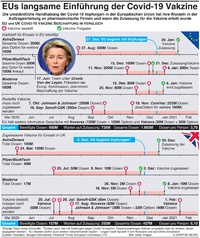 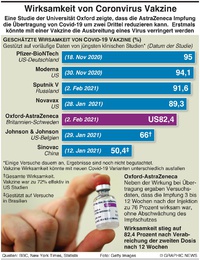 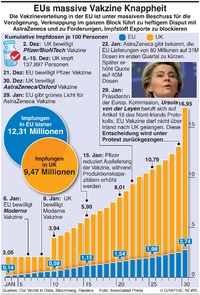 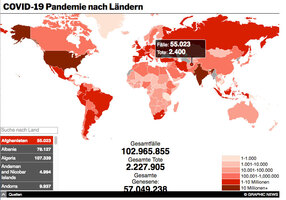 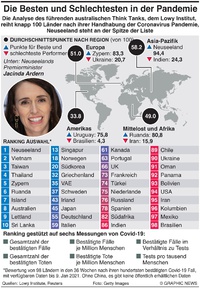 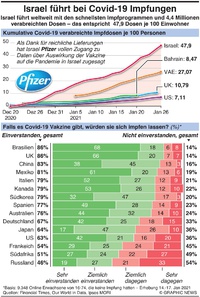 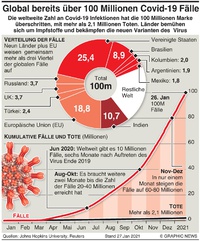 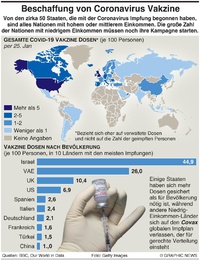 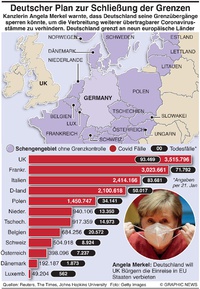 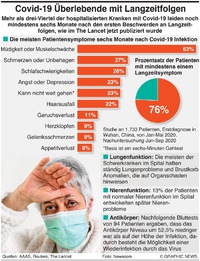 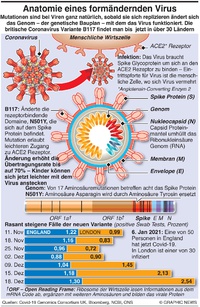 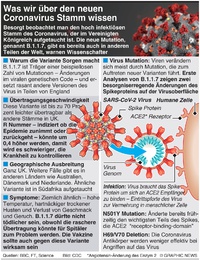 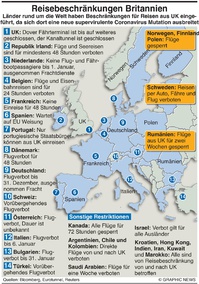 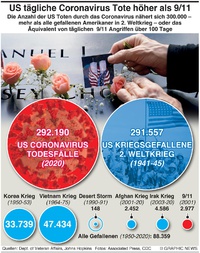 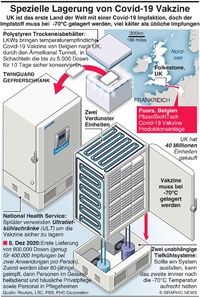 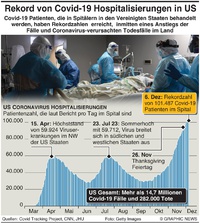 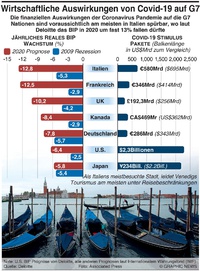 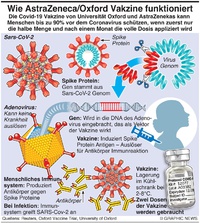 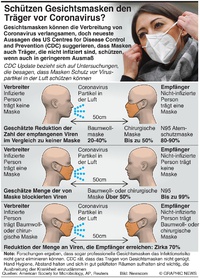 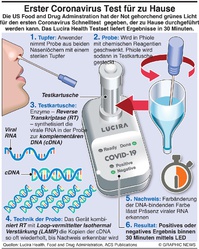 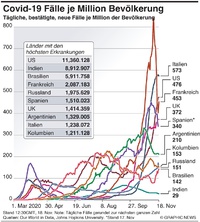 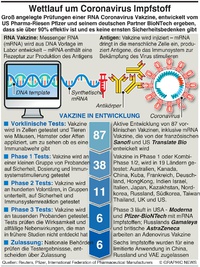