The official at the centre of the public backlash over the Postal Service is a significant donor to President Donald Trump’s campaign.

Since he was appointed Postmaster General on June 15, Louis DeJoy has drawn stinging criticism for the changes he has made at the United States Postal Service. Changes -- including eliminating employee overtime, removing mail-sorting machines from postal facilities around the country, and removing curbside mailboxes -- have slowed mail services in some areas. DeJoy has sparked alarm over whether the service will be able to handle the high volumes of mail-in ballots expected in the November election.

A Republican Party and Trump campaign megadonor, DeJoy made a fortune running New Breed Logistics. He sold the company to XPO Logistics (XPO) for $615 million in 2014. DeJoy then worked at XPO and joined its board of directors. He left the board in 2018 but retained at least $30 million in XPO holdings.

Democrats claim DeJoy is intentionally slowing down mail delivery to sabotage absentee voting in the November election -- a charge he denies.

DeJoy will testify next Monday (August 24) before Congress, along with the chairman of the Postal Service board of governors.

Speaker Nancy Pelosi is calling the House back into session over the crisis at the Postal Service, with a vote expected Saturday on legislation that would prohibit changes at the agency. The package will also include $25 billion to shore up the Postal Service, which faces continued financial losses. Over the past decade, the Postal Service has lost more than $65 billion. 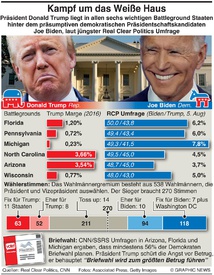 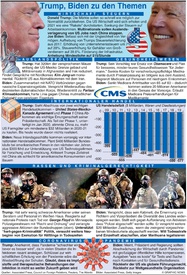 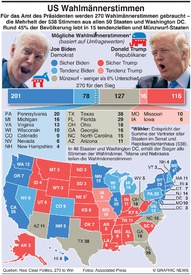 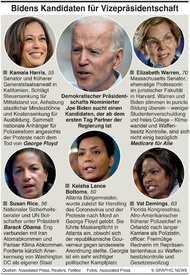 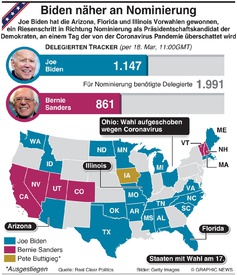