Worldwide there are over 60 clinical trials actively recruiting Covid-19 patients to study the effect of so-called “convalescent plasma.” Plasma is the cell-free liquid part of blood after the removal of all red and white blood cells and platelets.

Mount Sinai Hospital in the U.S. has used the therapy on more than 20 critically ill coronavirus patients. Johns Hopkins Bloomberg School of Medicine in Baltimore, Maryland, is also conducting convalescent plasma trials, as is Britain’s Guy’s and St Thomas’ hospital in London. Greece recently started trials at the Attiko and Evangelismos hospital in Athens.

The plasma from the blood of a recovered Covid-19 patient is rich in antibodies -- proteins secreted by immune cells called B lymphocytes, or B cells, to target a pathogen such as SARS-Cov-2 for destruction. 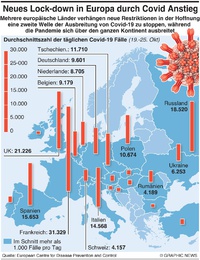 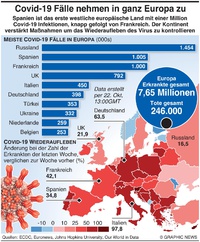 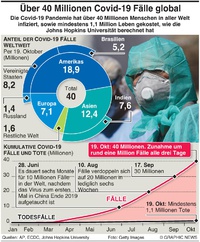 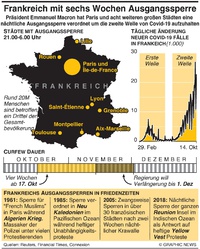 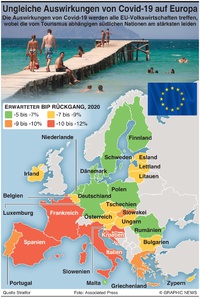 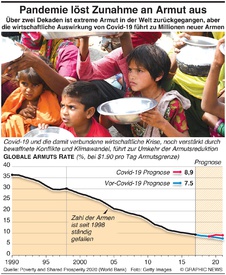 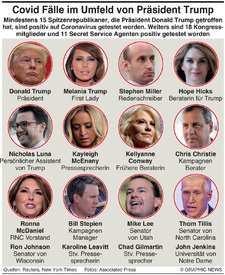 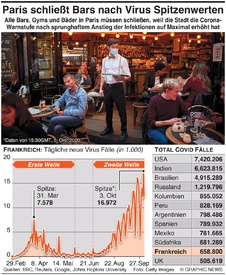 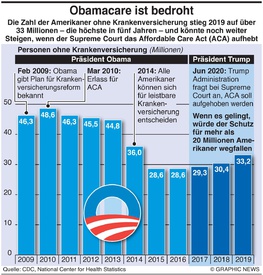 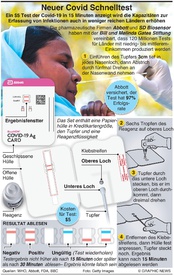 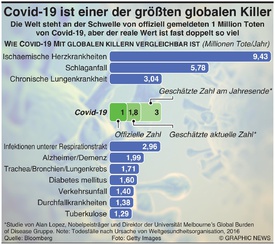 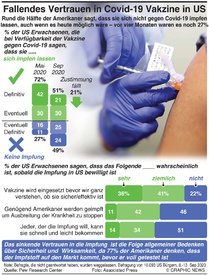 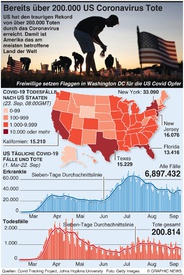 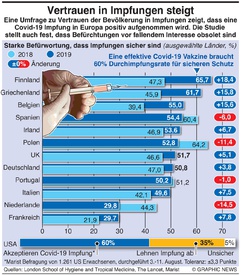 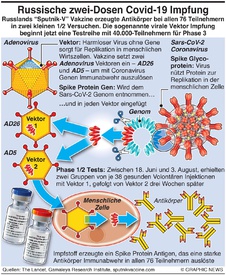 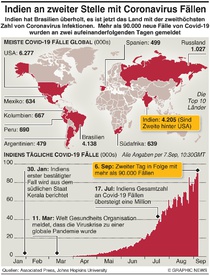 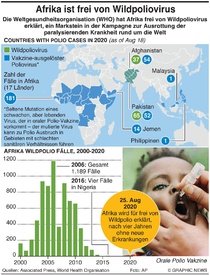 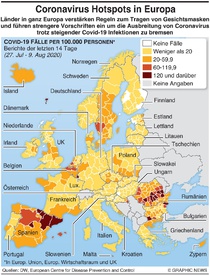 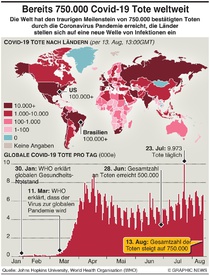 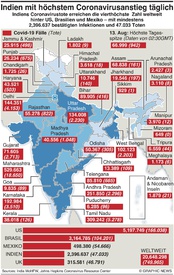 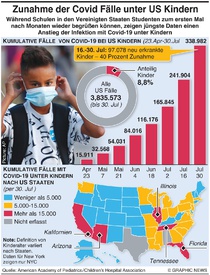 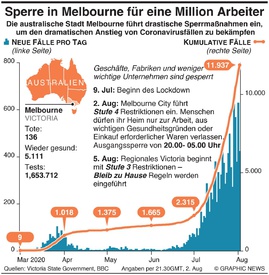 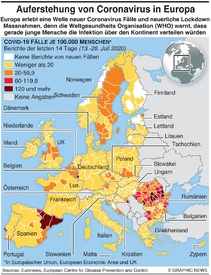 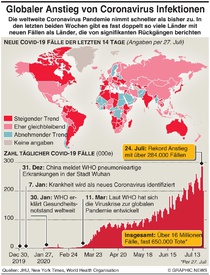 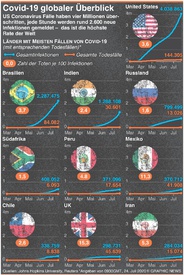 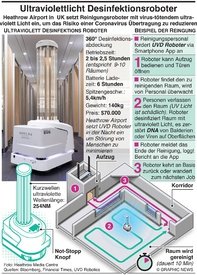 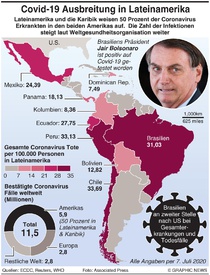 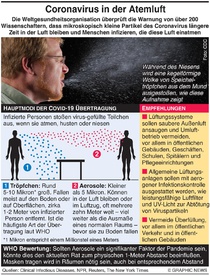