European Union and Balkans leaders held talks on Wednesday aimed at reassuring six countries in the volatile region that the EU remains their most important partner, particularly as the coronavirus ravages world economies.

Amid delays over the start of EU membership talks for Albania and North Macedonia, lingering tensions between Serbia and its former territory of Kosovo, and a perception that the EU was slow to help its Balkans partners cope with the virus, concern has mounted that Russia and China might take advantage.

The summit had been billed as a highly symbolic event to be held in Croatia, which became an EU-Balkans success story when it joined the bloc in 2013. The country currently holds the bloc’s rotating presidency until June 30. The summit took place online instead.

Joining the 27 EU leaders will be the heads of countries called the “Balkan six” – Albania, Bosnia-Herzegovina, Kosovo, Montenegro, North Macedonia and Serbia.

European leaders want to focus on 3.3 billion euros ($3.6 billion) in emergency coronavirus funding that it previously granted the six as it looks to burnish its credentials as a far more worthy partner to the region than Russia. 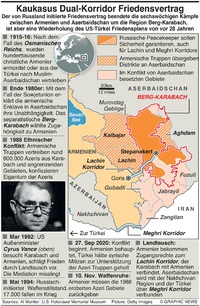 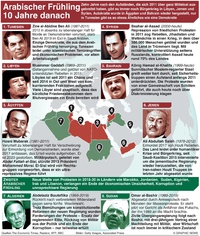 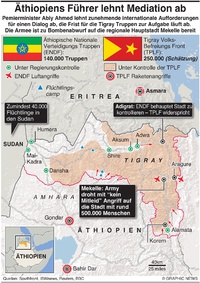 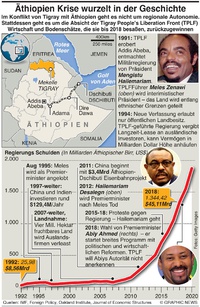 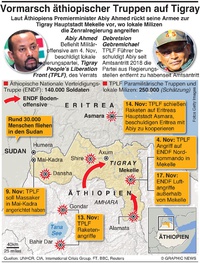 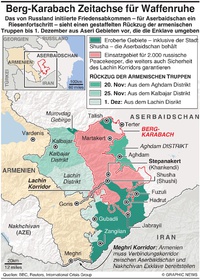 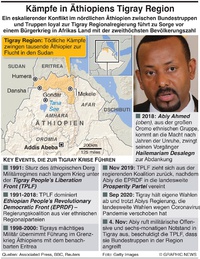 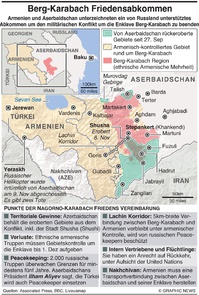 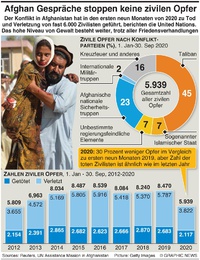 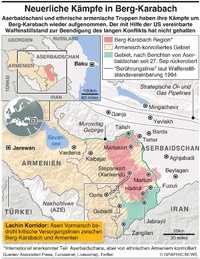 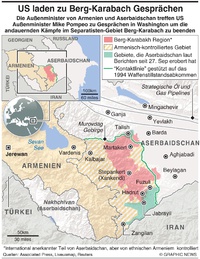 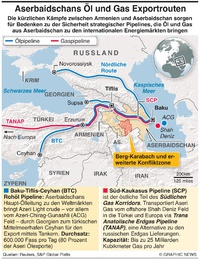 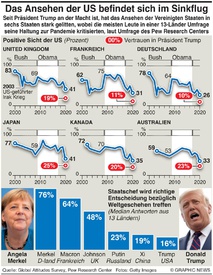 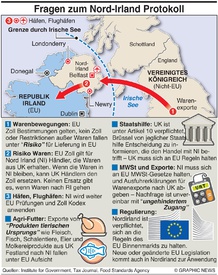 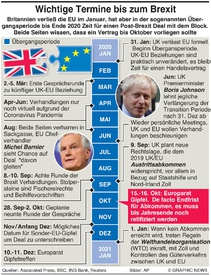 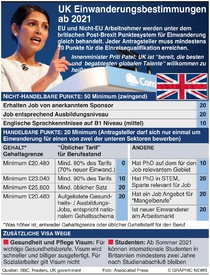 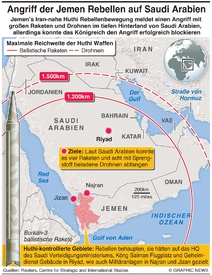 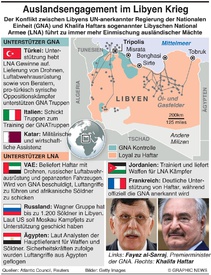 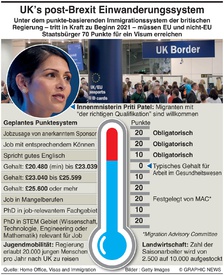 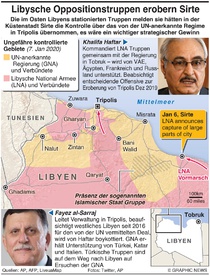 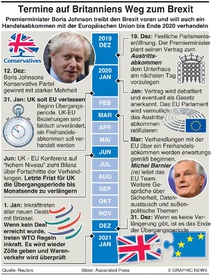 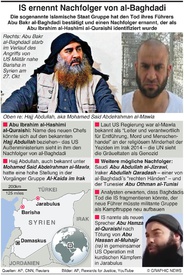 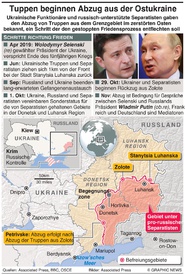 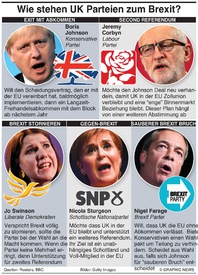 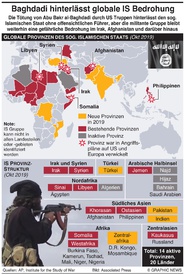 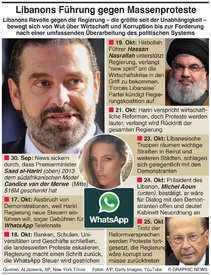 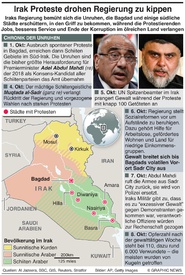 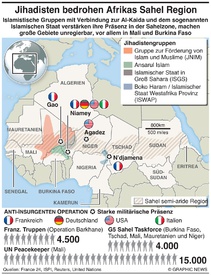