The source of the new virus and the full extent of its spread are still unknown. However, the World Health Organisation said most cases reported to date “have been milder, with around 20 percent of those infected experiencing severe illness.”

Scientists expect many crucial questions about the virus’ behaviour will be answered in the coming weeks as the outbreak evolves and it becomes clearer how people are infected.

Although the Chinese health minister and others have suggested that the virus is spreading before people get symptoms, data to confirm that has not yet been shared widely beyond China.

The number of confirmed cases of the new coronavirus jumped to 5,974 on Wednesday, surpassing the 5,327 in mainland China during the SARS outbreak in 2002-2003, according to AP. 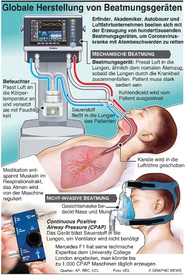 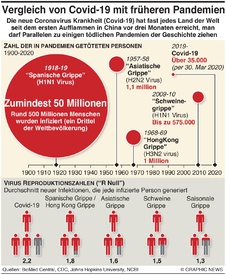 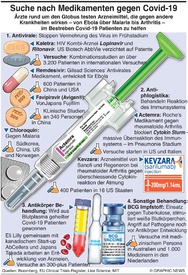 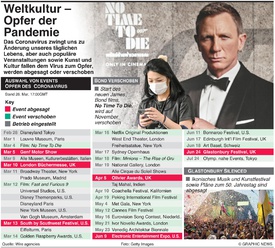 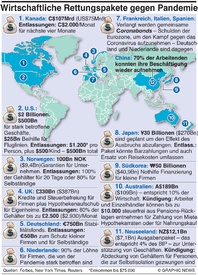 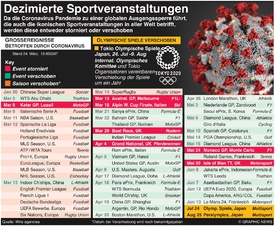 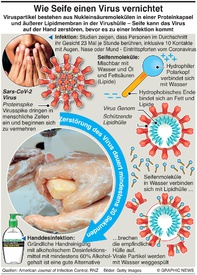 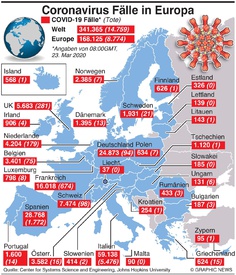 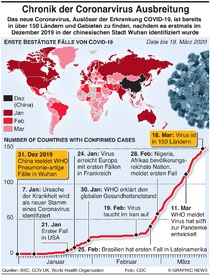 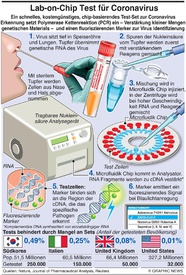 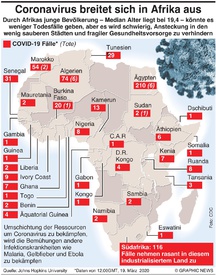 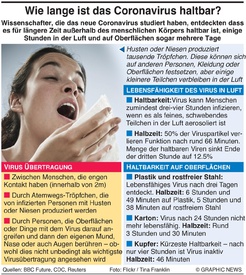 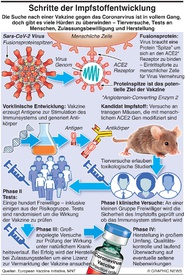 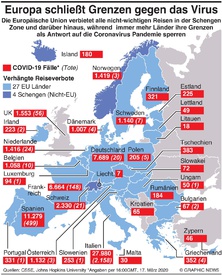 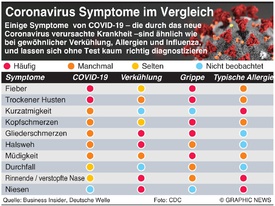 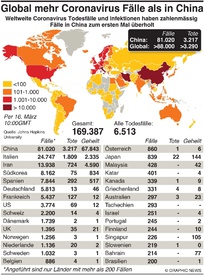 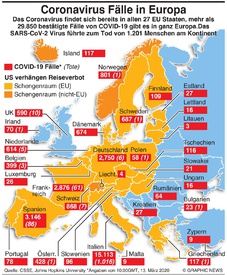 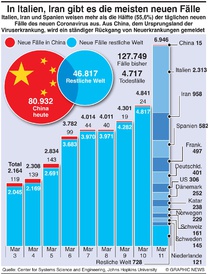 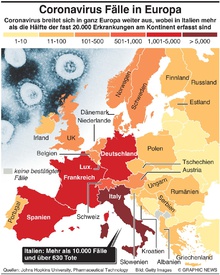 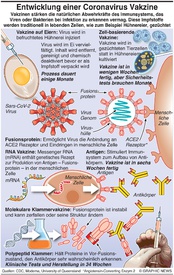 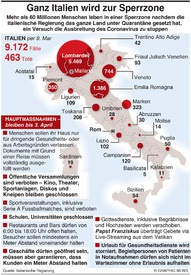 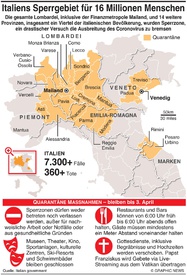 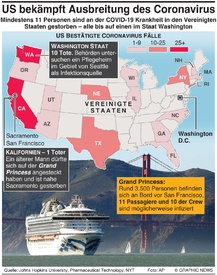 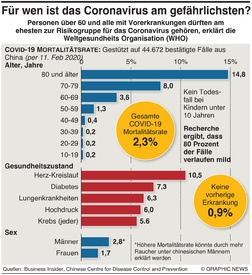 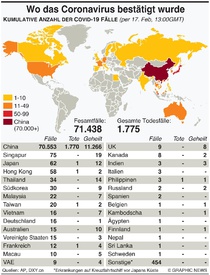 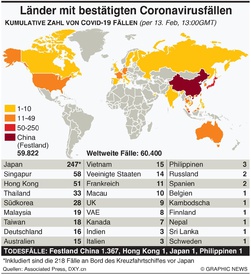 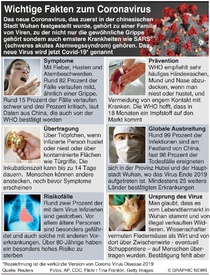 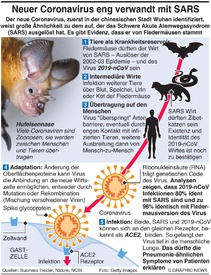 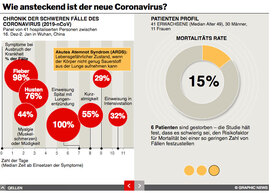