The last episode of the fantasy drama, produced by the HBO cable network, might reveal who actually wins the game of thrones.

The series will include some of the largest, most complex sequences ever filmed for television.

Launched by two TV novices in 2011, it will finish its run as the biggest and most popular show in the world. It holds the record for most Emmys ever won by a prime-time series, and airs in more than 170 countries.

The show’s extraordinary success means that Season 8 is only a temporary end for the Thrones universe. HBO plans a prequel pilot, starring Naomi Watts, that appears likely to set off a new series.

The television series is based on the novel series A Song of Ice and Fire, written by George R.R. Martin, who serves as a producer, creative consultant and scriptwriter on the television version. 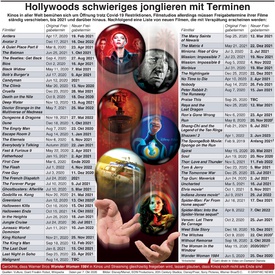 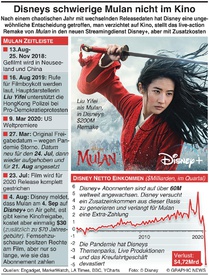 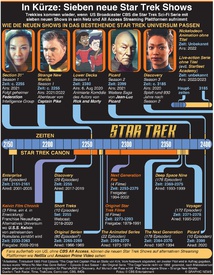 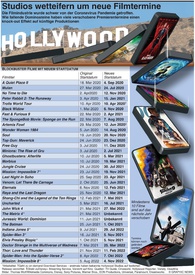 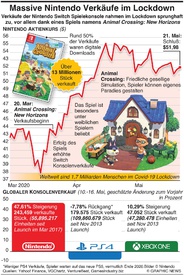 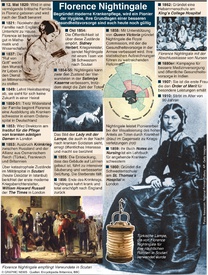 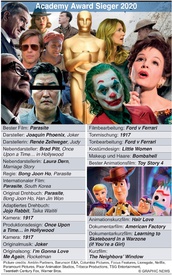 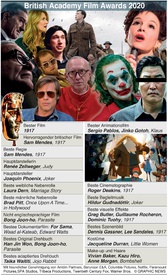 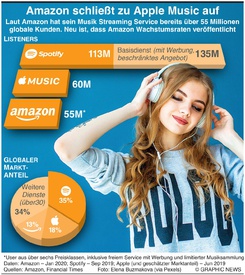 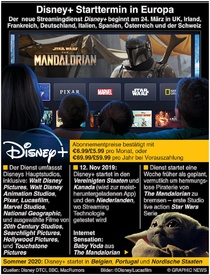 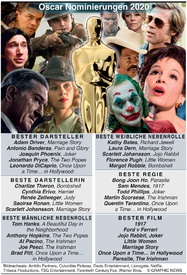 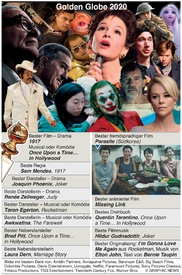 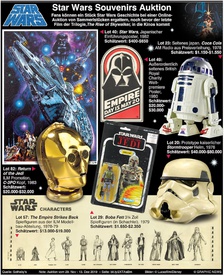 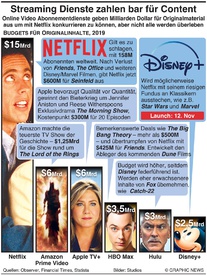 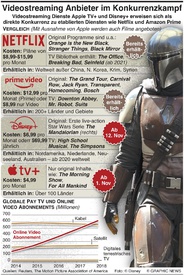 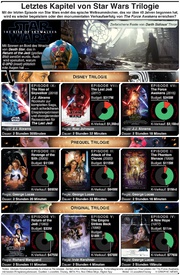 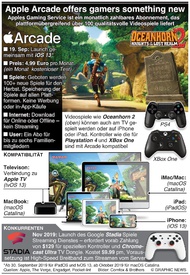 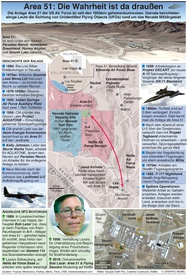 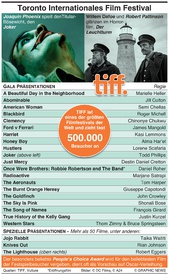 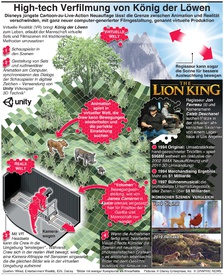 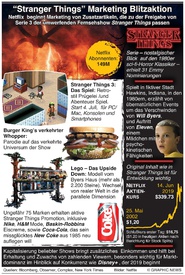 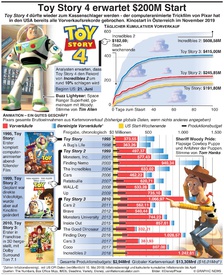 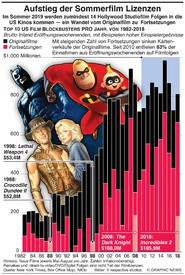 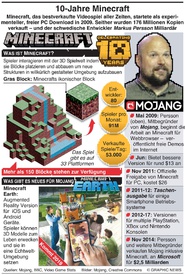 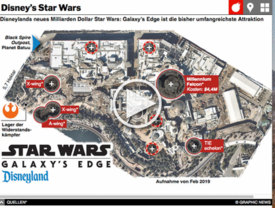 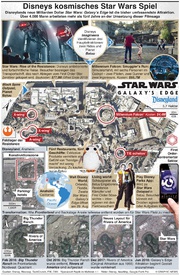 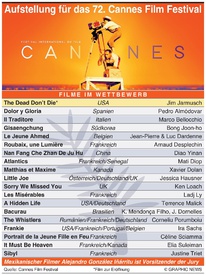