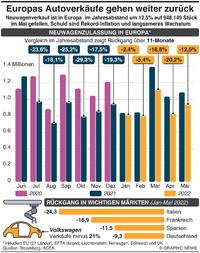 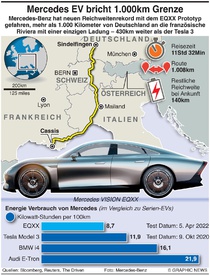 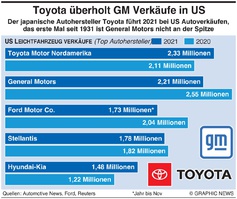 Toyota entthront GM in US 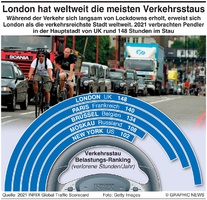 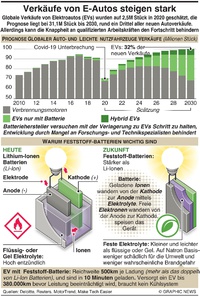 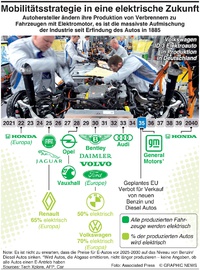 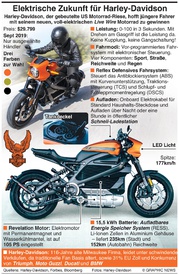 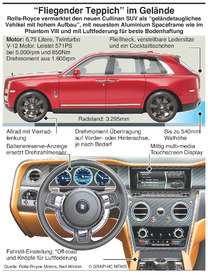 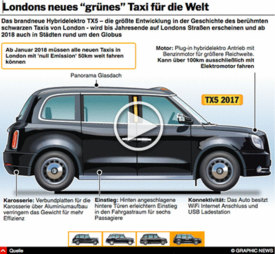 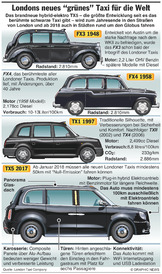 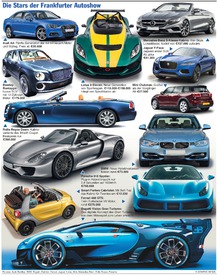 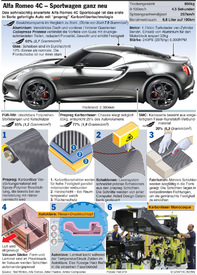 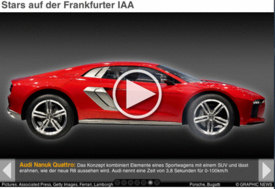 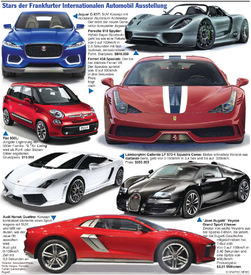 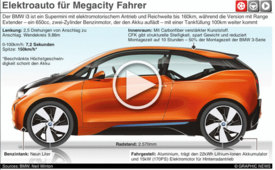 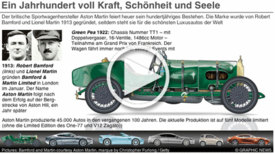 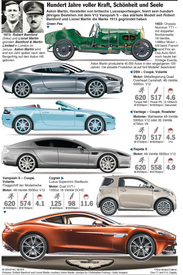 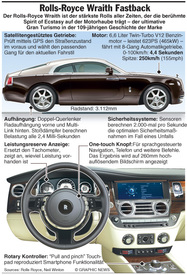 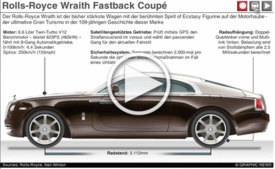 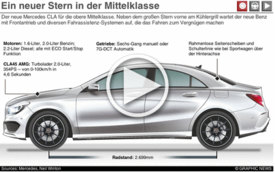