Graphic shows the origins of Winnie-the-Pooh and how he came to be one of the world’s most beloved literary characters, for both children and adults alike.
GN38070DE
EN NL DE ES PT 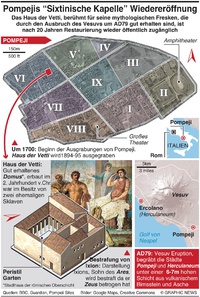 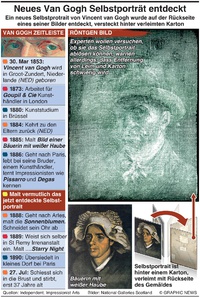 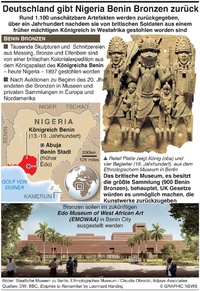