July 19, 2015 - Australian surfing champion Mick Fanning fought off a huge shark during a competition in South Africa on Sunday. There have been 49 shark attacks recorded this year of which six have been fatal, according to Trackingsharks.com. Twenty two attacks took place in U.S. waters, four off Australia and two attacks off South Africa. 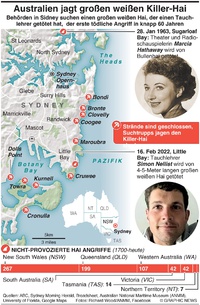 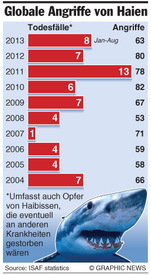 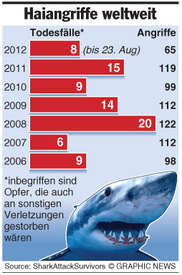 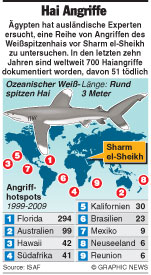