November 17, 2011 - November 19, 2011 - China is expected to take a firm stance against criticism of its claim to vast swathes of the potentially oil and gas rich South China Sea, ahead of two major summits being held in Indonesia. 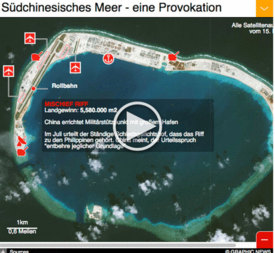 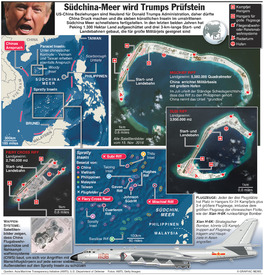 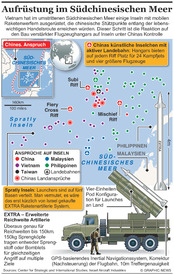 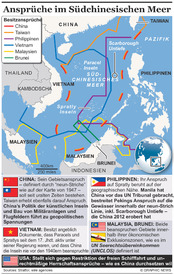 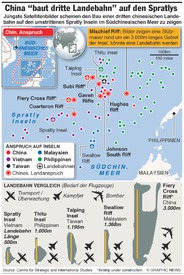 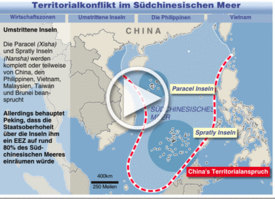 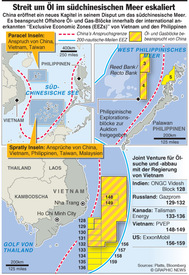 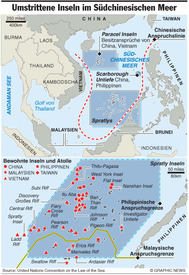 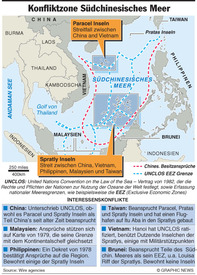 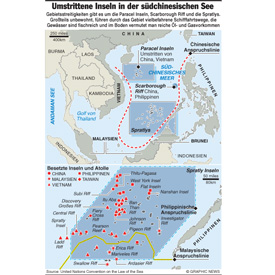