February 4, 2009 - Almost one in two Britons say they believe Charles Darwin’s theory of evolution while in the U.S. a similar number believes in creationism -- that humans were created by God within the last 10,000 years. 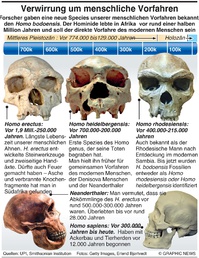