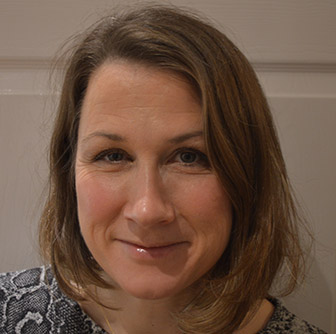 Director responsible for the overall administrative side of the businessDiscovering a natural linguistic ability at the age of 11, Jane pursued her love of languages completing a degree in French and Spanish at the University of Leeds. After a period running her own translation company with a French friend, she jumped at the opportunity of joining Graphic News in 2003 to pursue her love of travel and meeting people, and caught the news graphics bug.

A Director of Graphic News since 2006, Jane heads up the Support Team, together with Fiona Roberts, looking after all aspects of the business outside of the actual production of the service. Jane has always enjoyed looking after subscribers, and her role as "ambassador" - meeting customers and others working in the field, whether in a busy newsroom or at an industry conference. (Jane has barely missed a Malofiej event since 2004! The annual Society of News Design event in Pamplona, Spain, takes place every March.) Two wonderful children have curtailed her travels in recent years, but now they're both of school age she hopes to get back out there more often. Where next...

In 2017, Jane had the opportunity to help SND organise their first ever conference in London, where Graphic News is based. Jane loved welcoming over 200 people to what was an incredible event - some of the world's best news designers were joined by journalists, photographers, illustrators, animators, coders and other specialists from over 20 countries.