November 7, 2022 - The cost of the U.S. state and federal midterm elections will exceed $16.7 billion, surpassing the previous record of $14.1 billion set in 2018, according to an analysis by OpenSecrets 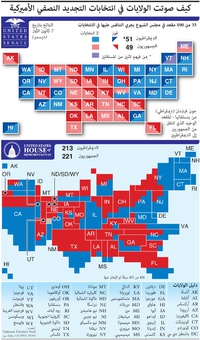 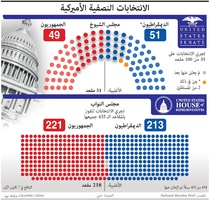 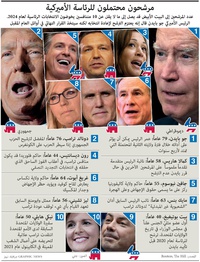 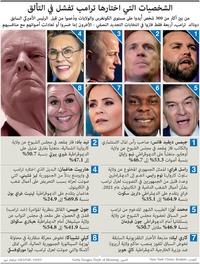 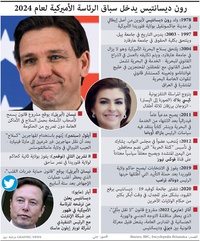 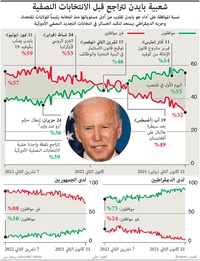 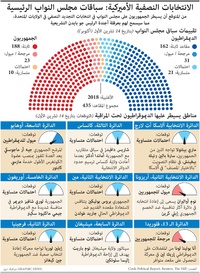 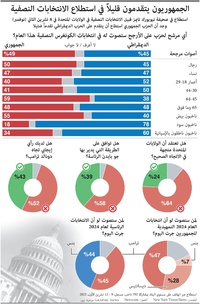 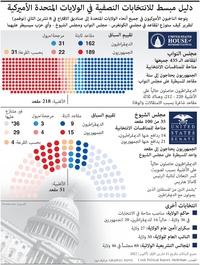 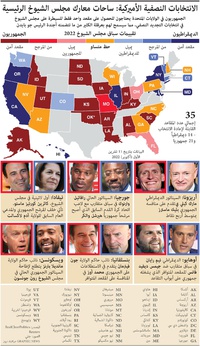 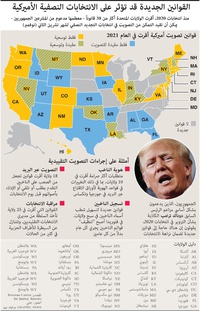