August 9, 2022 - Russia is storing military equipment and conducting attacks from the Zaporizhya nuclear power plant, effectively using it as a nuclear shield, according to drone footage. 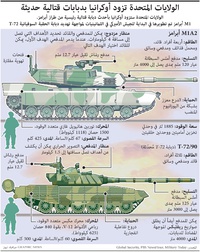 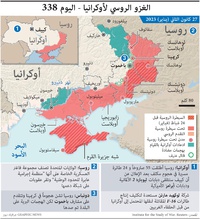 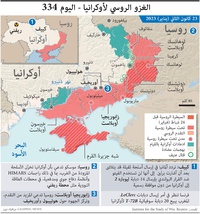 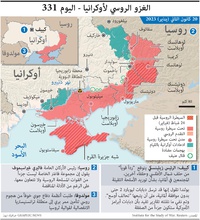 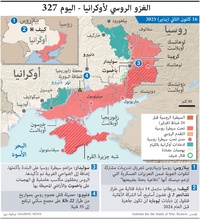 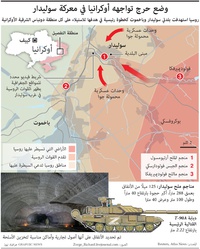 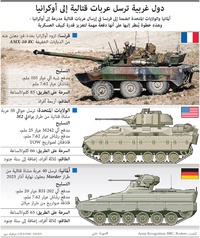 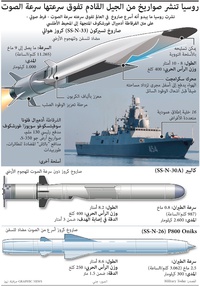 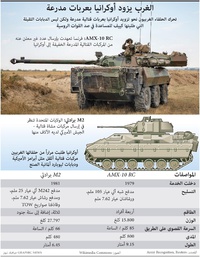 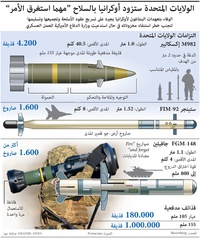 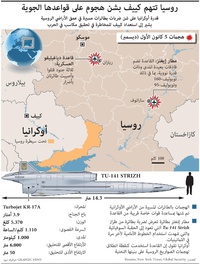 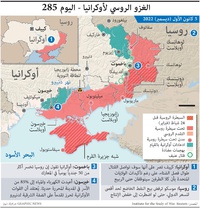 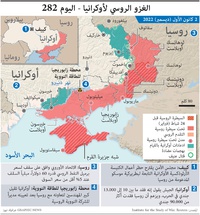 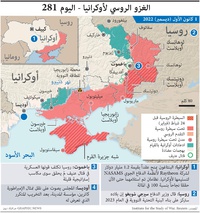 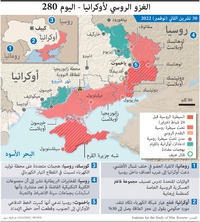 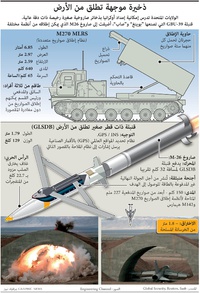 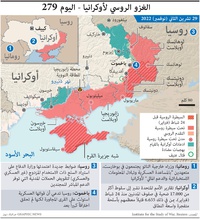 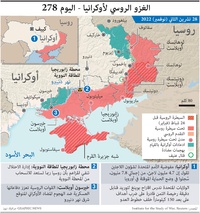 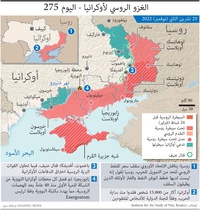 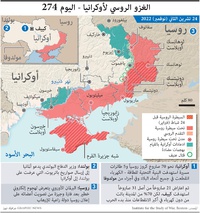 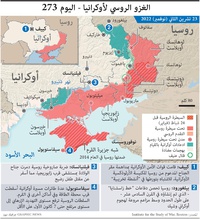 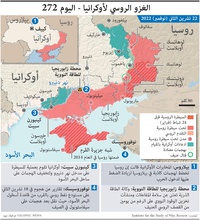 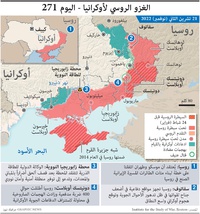 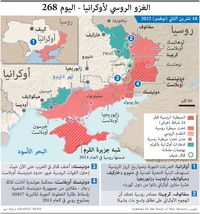 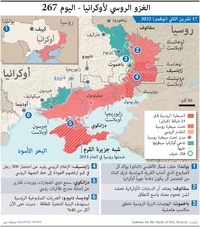 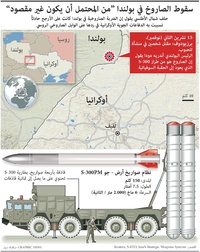 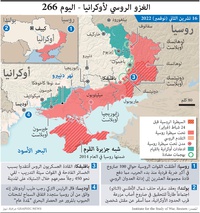 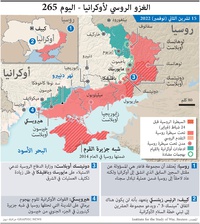 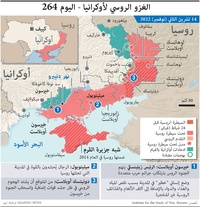 However, a report being widely circulated, claiming to cite the Russian head of the occupation garrison and warning that the plant had been mined, is believed to be false, according to the Institute for the Study of War.

Ukrainian advances near the town of Izyum, in which the village of Dovhenke has allegedly been recaptured, are countered by Russian attacks near Donetsk, in which Russian forces are within the village of Pisky and pushing towards Avdiivka.

In Mykolaiv, Ukraine has arrested 400 people on suspicion of collaborating with Russian forces, claiming to have evidence that each one passed valuable information to the Russian military.