April 22, 2022 - Sea levels have risen about 25cm since the beginning of the 20th century and are predicted to rise by 90cm by the end of this century. 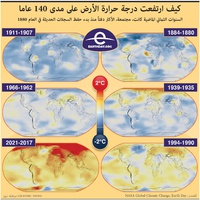 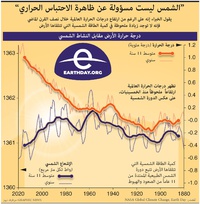 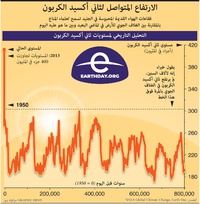 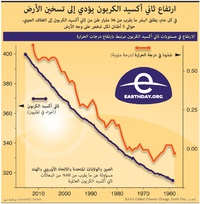 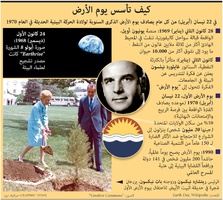