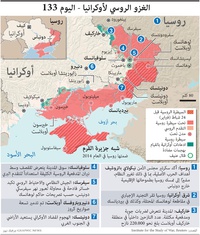 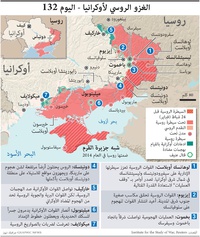 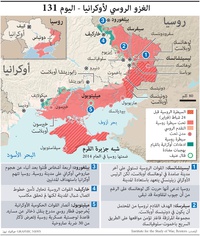 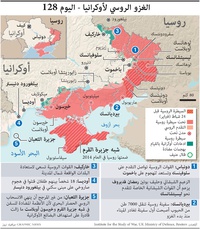 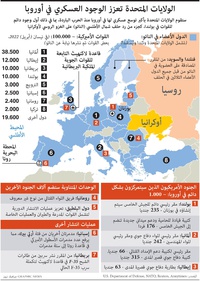 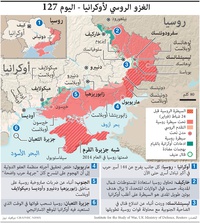 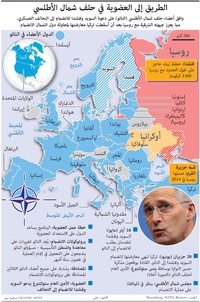 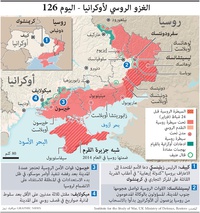 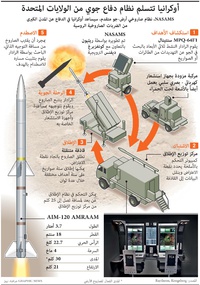 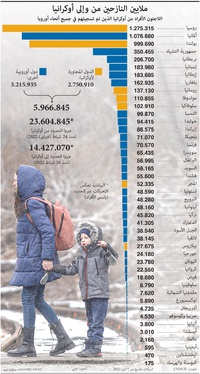 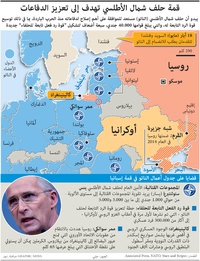 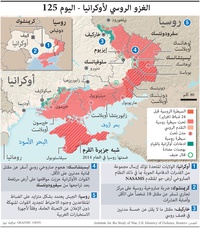 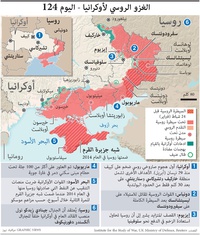 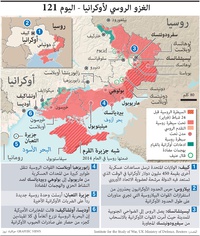 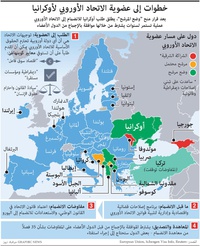 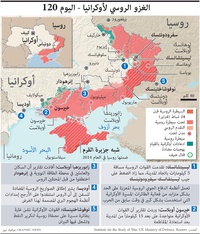 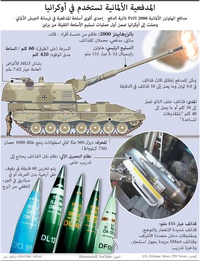 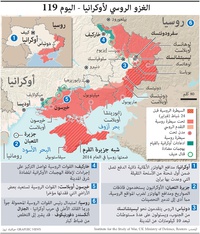 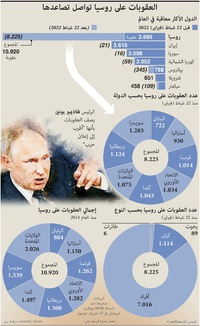 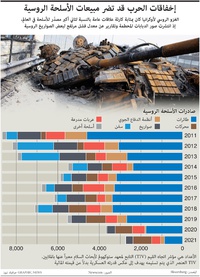 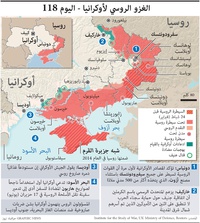 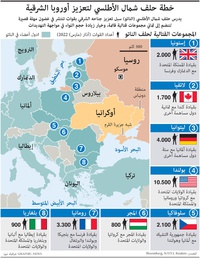 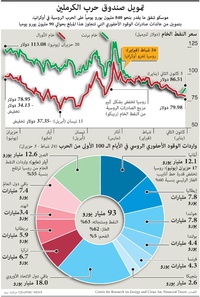 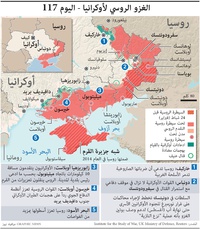 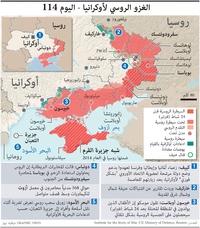 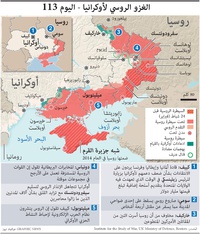 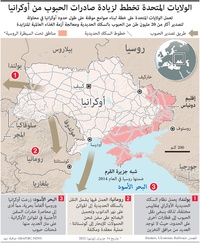 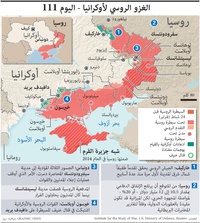 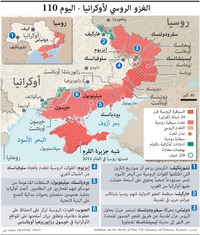 Since then the group has targeted government institutions, state-controlled media, banks, businesses and just about anything linked to Russia – its stand out moment being when it successfully hacked Russian TV networks, forcing channels to air images of bombs exploding in Ukraine and soldiers talking about the horrors of conflict.

Altogether the attacks have caused disruption and embarrassment to Russian authorities and in some cases almost caused physical harm, as was the case when the Russian Linux terminal and gas control system in North Ossetia was hacked, almost triggering an explosion.

Cybersecurity firm, Security Discover, confirms the success of Anonymous’ hacking claims. In a random sampling of 100 Russian databases, it found 92 to have been compromised.

Vigilante hacker groups in Russia are retaliating with attacks on Ukraine, but President Biden warns that Russia may resort to cyberattacks against the U.S. in response to increasingly damaging sanctions.