September 27, 2021 - Olaf Scholz, the centre-left Social Democrat (SPD) candidate to succeed A. Merkel, is one of Germany’s most influential politicians, with a reputation for being meticulous, confident and fiercely ambitious. 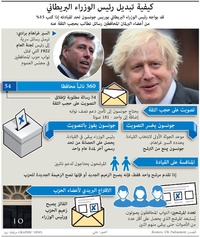 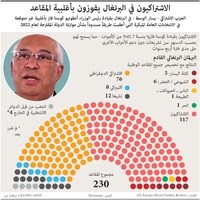 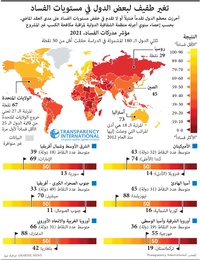 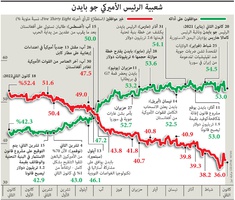 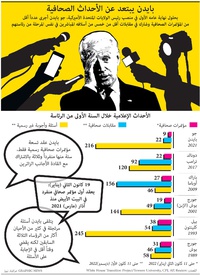 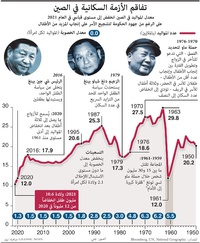 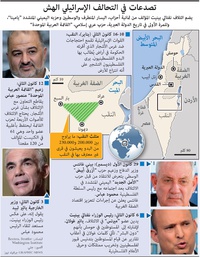 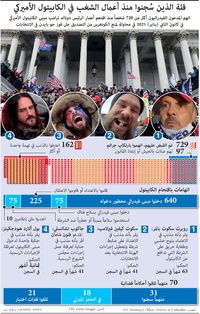 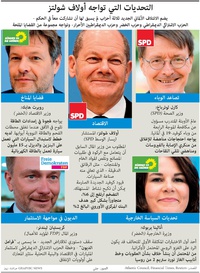 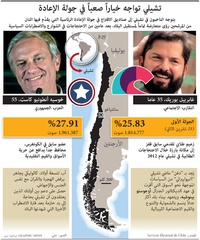 Scholz’s SPD claimed victory in Germany’s federal election on Monday, telling the party of outgoing Chancellor A. Merkel it should no longer be in power, according to the BBC.

Scholz said he had a clear mandate to form a government, while his conservative rival Armin Laschet remains determined to fight on.

The two parties have governed together for years.

But Scholz says it is time for a new coalition with the Greens and liberals.

Preliminary results gave his party a narrow election win over the conservatives who suffered their worst-ever performance, the BBC said.