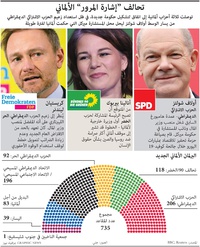 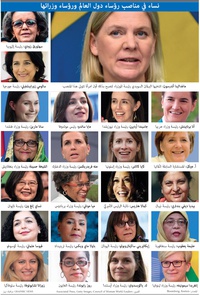 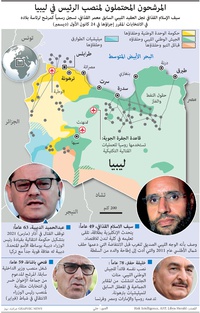 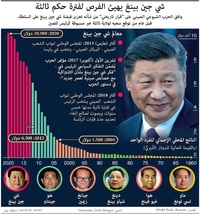 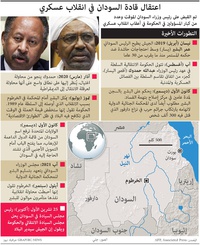 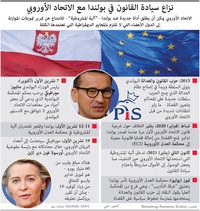 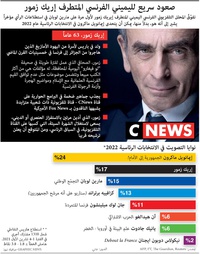 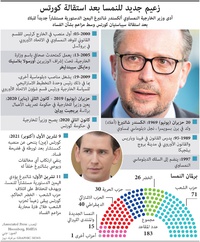 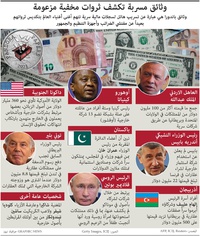 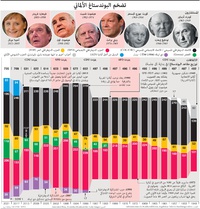 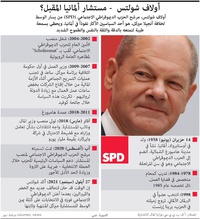 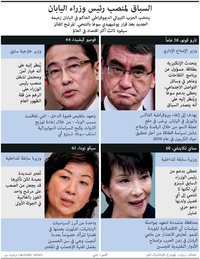 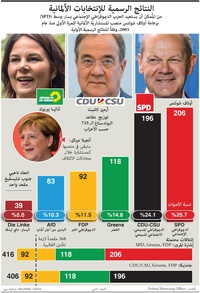 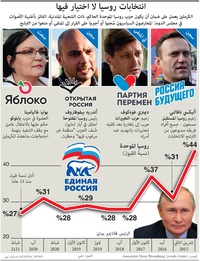 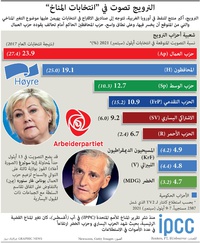 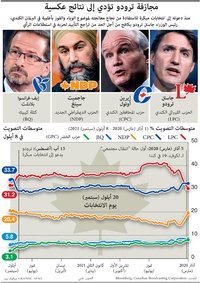 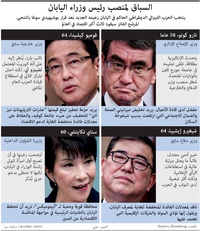 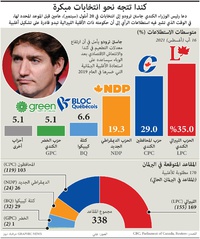 The Liberals won the most seats of any party. The 49-year-old Trudeau channelled the star power of his father, the Liberal icon and late Prime Minister Pierre Trudeau, when he first won election in 2015, and has led his party to the top finish in two elections since.

Trudeau’s Liberals were leading or elected in 156 seats — one less than they won 2019, and 14 short of the 170 needed for a majority in the House of Commons.